It's a tough job, but someone has to do it.

Ah the Drift Stick. Once upon a time, we never imagined having to capitalize the words Drift Stick in a sentence, at least when talking about automotive topics. That was before drifting went from kids mucking about on back roads to professional sideways competition, though if we’re honest, we suspect the target audience for Ford’s Drift Stick is still kids screwing around on back roads. The only difference is now the kids have grown up. And apparently, they work for Ford Performance.

In case you need a refresher, the Drift Stick is a nifty add-on for owners of the latest all-wheel drive Ford Focus RS. It was introduced last year at SEMA in Las Vegas, and in short, it’s a conveniently placed lever that locks up the rear brakes when pulled. If it sounds like a typical handbrake, well you’re not wrong. The difference, however, is that the Drift Stick doesn’t just clamp the rear calipers. It also electronically disengages the rear differential, while also using the ABS system to lock the rear brakes instead of a cable. 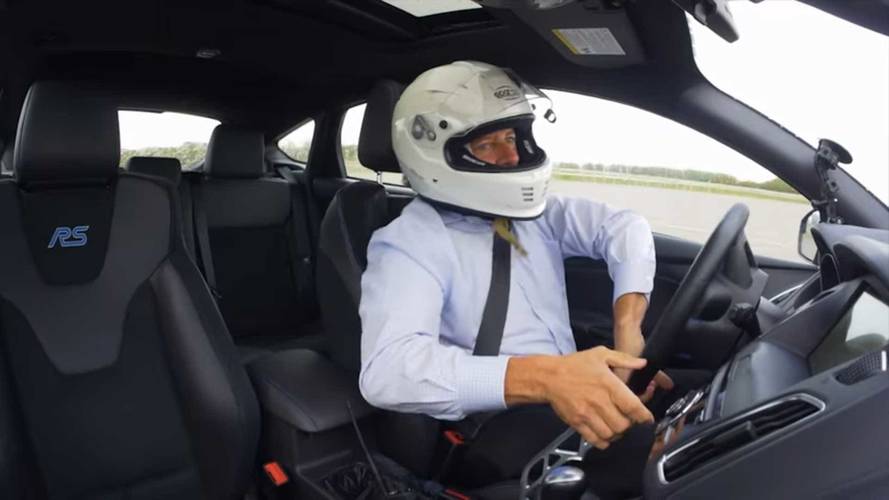 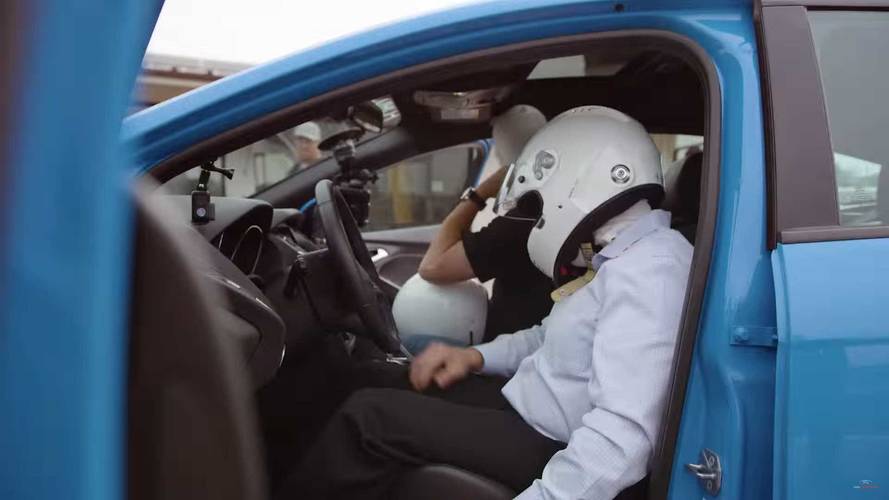 In that sense, it works much like a hydraulic handbrake found in rally cars, and it works so good that Ford will let you install it without voiding the factory warranty. In theory, the only thing you’ll damage is your rear tires, and possibly the entire back of the car when you make an ill-advised handbrake turn into your driveway. This would be a good time to remind you that Ford says the Drift Stick is for track use only.

In any case, this latest video shows the Ford Performance team “making sure” the Drift Stick functioned properly before offering it to the public. We fail to see how generating a full-on smoke show with all-wheel drive donuts factored into the testing procedure, but then again, perhaps that was actually smoke from a failing head gasket.

Good thing Ford has a solution for that, too. And unlike the $999 Drift Stick, the head gasket fix is free.