What If Ferrari Built A Street-Legal FXX K Evo?

It would probably be the most insane supercar you could drive on the road.

Pending you have the cash, the most hardcore Ferrari you can buy is the LaFerrari-based FXX-K Evo. Prior to that it was the equally bonkers FXX-K. Problem is, though, that neither cars are legal on the road. While other track-only offerings like the McLaren P1 GTR and the Aston Martin Vulcan have undergone dramatic reconstructions for use on the road, we’ve yet to see a Ferrari FXX-K or Evo with the same street-legal treatment.

Thankfully, one designer has imagined the street-legal FXX-K Evo of out dreams. It comes with nearly all of the same dramatic styling elements you’d find on the track-only version, but with a few minor modifications – particularly to the front fascia – the Ferrari is suitable for road use. 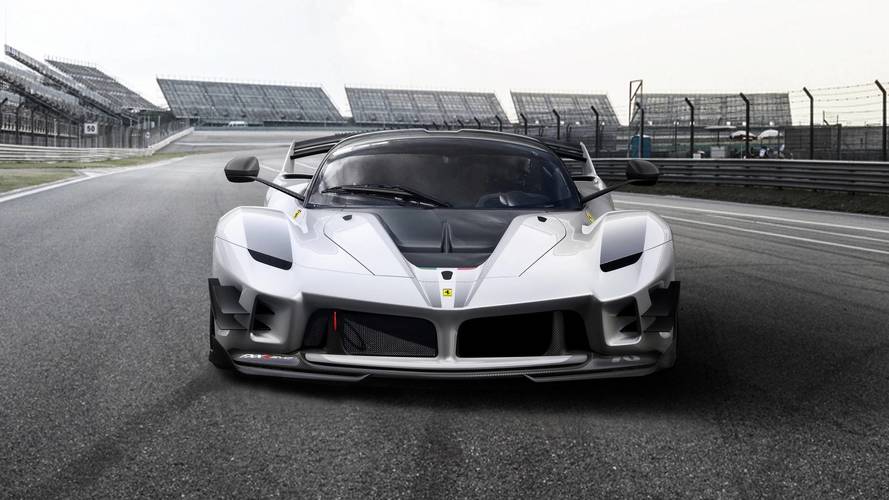 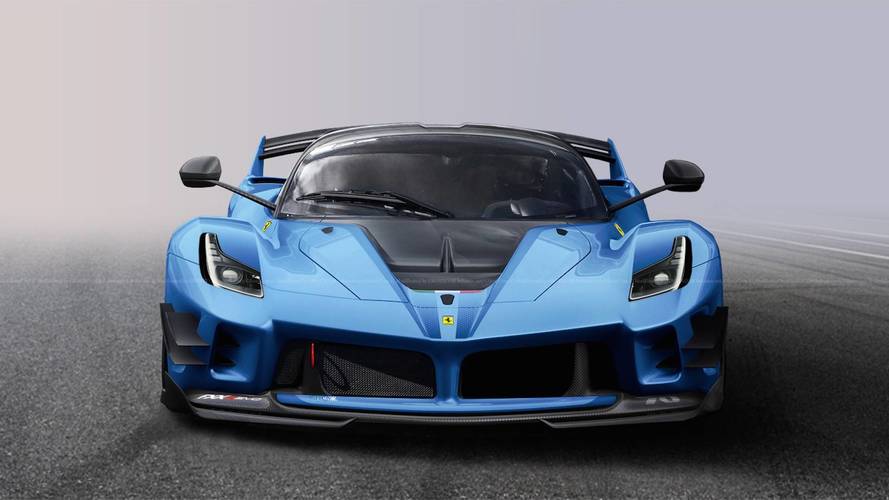 The rendering shows the same dramatic fenders with aerodynamic treatments, massive split grille, and ground-scraping front splitter found in the factory version. The biggest distinguishing trait is the addition of headlights, which the factory FXX-K Evo lacks. The concept also appears to ride a bit higher off the ground, for obvious reasons.

In the rear, nearly all of the same performance elements carry over from the factory version. Once again, the concept now includes a more pronounced pair of taillights to secure its road-legal status (theoretically, of course). All told, it’s a stunning look at what could potentially be.

Even with the addition of headlights and taillights, the Ferrari FXX-K Evo remains an insane machine. The factory model comes with a whopping 1,050 horsepower (782 kilowatts) and 730 pound-feet (900 Newton-meters) of torque courtesy of a 6.3-liter biturbo V8. Top speed is estimated to be around 217 miles per hour (349 kilometers per hour).