No sell-out for German GP at Hockenheim 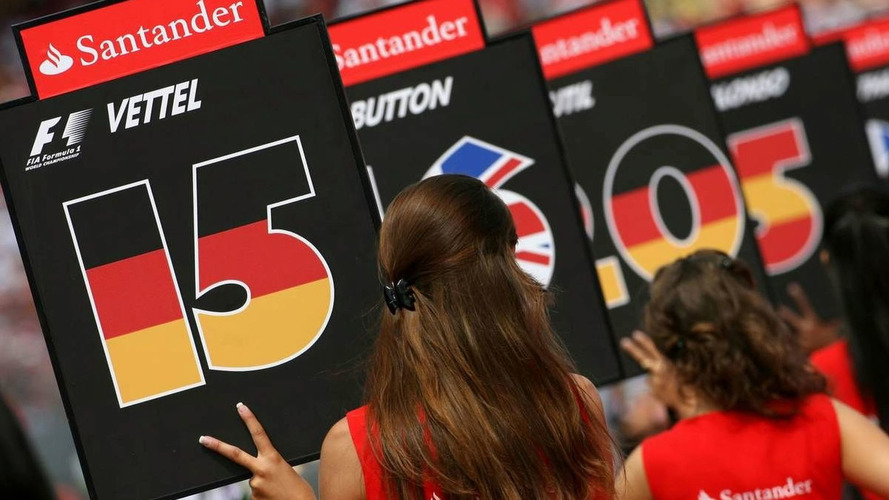 Hockenheim is expecting a race-day crowd of 65,000 for Sunday's German grand prix.

Hockenheim is expecting a race-day crowd of 65,000 for Sunday's German grand prix.

In 2010, with F1 featuring six German drivers including the returning Michael Schumacher, the capacity of the track is 75,000.

Organiser Georg Seiler said in May that, if demand were to surge, temporary grandstands could be built to accommodate a further 45,000 spectators.

But he has admitted to SID news agency: "It looks like we will have 65,000 spectators, achieving a balanced result."

Seiler's 'balanced result' comment is a reference to the new contract with Bernie Ecclestone, in which Hockenheim no longer has to shoulder multi-million race losses.

There were a reported 120,000 spectators for a F1 street demonstration in Vettel's hometown Heppenheim last weekend.

"For us, Sebastian Vettel is a blessing," Seiler told Bild newspaper.

Gallery: No sell-out for German GP at Hockenheim