VW Responds To Accusations About Using Monkeys During Diesel Test 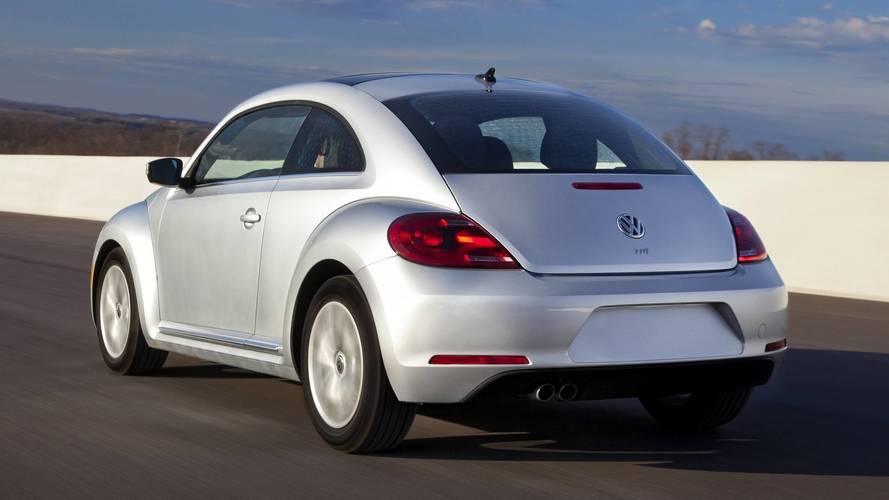 Dieselgate takes an unexpected turn for the worse.

The massive scandal at the Volkswagen Group about rigged diesel cars has had a huge impact on the company’s image. Faced with billions and billions of fines as well as millions of recalled cars, VW is trying to move on and put the past behind it by focusing on its future electric portfolio. However, it’s not that easy taking into consideration the new accusations that have emerged about VAG’s diesel-related misconduct.

According to an article published by The New York Times, back in 2014 in a laboratory located in Albuquerque, New Mexico, 10 monkeys were used to inhale the fumes coming out of a diesel-powered Beetle. The unusual study was conducted by the Lovelace Respiratory Research Institute and commissioned by the European Research Group on Environment and Health funded not only by VW, but also by BMW and Daimler. EUGT was dissolved in June 2017.

It is believed that the ten monkeys used in airtight chambers had to inhale the fumes for no less than four hours, while watching cartoons on a TV to keep them busy… According to Financial Times, the original plan actually involved using a human being on a stationary bicycle.

VW took to Twitter to speak about the outrageous study, which besides a 2013 Beetle, also reportedly involved an older Ford F-250.

BMW has distanced itself from the unlawful practices, while Daimler issued a short press release saying the company is “appalled by the extent of the studies and their implementation” and that it “condemns the experiments in the strongest terms.” Mercedes’ parent company went on to mention: “We expressly distance ourselves from the studies and the EUGT.” In addition, a “comprehensive investigation” has been started, even though Daimler argues it did not have any sort of influence.

A new Netflix documentary called “Dirty Money” talks about the scandalous experiment in the first episode, which has been available for streaming since last Friday. Virginia-based lawyer Michael J Melkersen, the man who was able to uncover the unconventional diesel emission test, is prominently quoted in the documentary.

Another important name is Dr James McDonald, a scientist at the aforementioned Lovelace Respiratory Research Institute. His deposition talks about diesel emission testing on animals going back at least 40 years, with the earlier ones involving humans. Things changed in June 2012 when the World Health Organization labeled the exhaust emissions generated by diesel engines as being “carcinogenic to humans,” thus forcing those involved in organizing these tests to resort to something else.