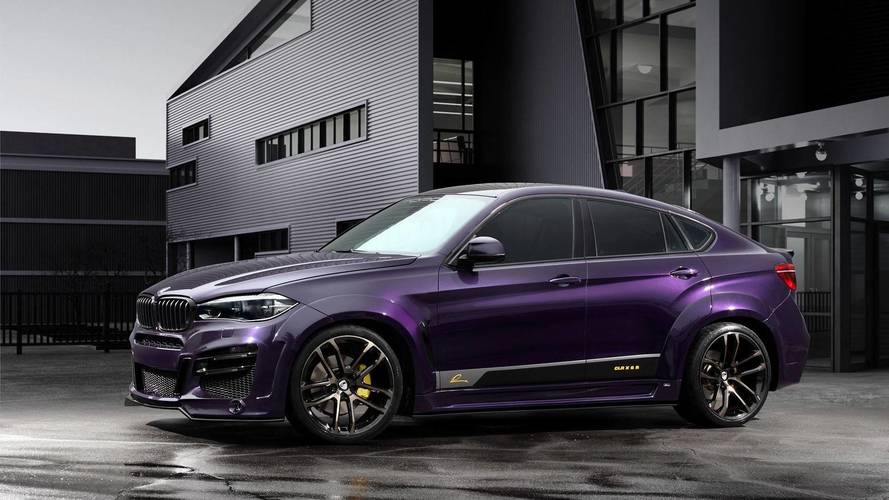 The look-at-me approach is matched by an upgraded engine making it more powerful than the mighty Urus.

Whether we like them or not, coupe-SUVs are here to stay and BMW is a big promoter of this automotive oddity with no less than three models available today: X2, X4, and the X6. These manage to turn heads, but not necessarily in a good way as many people have criticized the premium automakers for coming out with coupe-ified versions of their SUVs.

BMW’s big and bold offering in this segment is a prime example of the new trend and tuners have been turning their attention towards making the X6 even more of an attention grabber. Take for example Russia’s TopCar, which started off with a standard white example and gave it a complete makeover with a widebody from Lumma Design finished in an Amethyst Metallic hue derived from Porsche’s color palette.

The aftermarket specialists pulled out all the stops and replaced the stock wheels with a massive 22-inch wheel set and installed extra spoilers at both ends of the X6. The back of the SUV stands out with its quad exhaust tips similar to what the Chevy Corvette has, but with the outer tailpipes slightly bigger in diameter in the same vein as the Ferrari 458 Italia or the Honda Civic Type R.

Then there are the things we can’t actually see, such as the carbon fiber hiding underneath the purple paint and a power boost available for the X6 M version and its biturbo 4.4-liter V8 engine. The tuner can extract 750 horsepower and 980 Newton-meters (723 pound-feet) of torque to give the SUV a top speed in excess of 186 mph (300 kph), thus making it more powerful and just about as fast as the Lamborghini Urus a.k.a. the “world’s first Super SUV.”

Speaking of which, TopCar is already working on a custom package for Sant’Agata Bolognese’s SSUV. 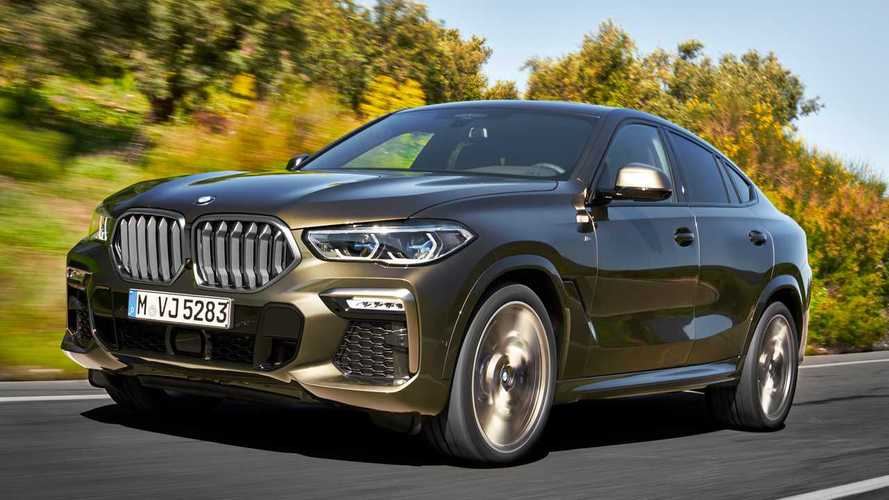