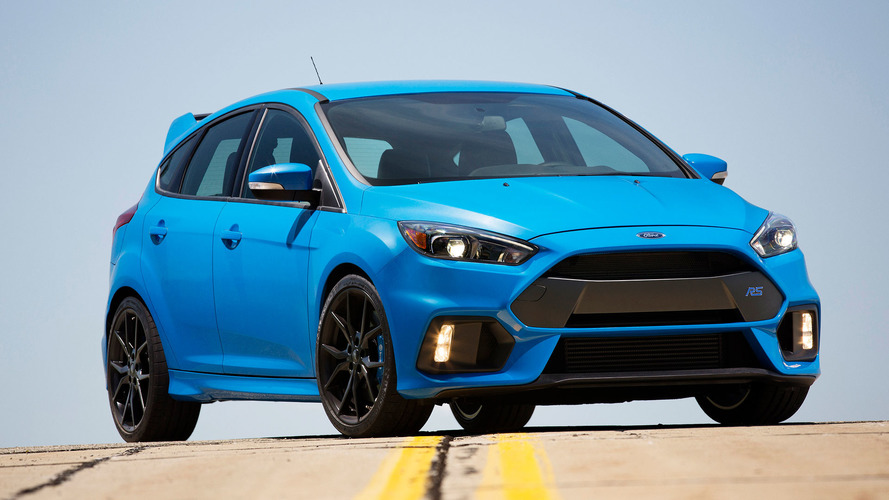 Ford has issued a recall for the engine issues in Focus RSs.

Ford has offered to fix Focus RSs that have suffered engine problems for free. As we reported last month, a number of early third-generation Ford Focus RSs have been suffering from an engine issue that means they consume coolant fluid during cold running, leading to white smoke coming from the exhaust thanks to a problem with the seals within the engine.

"Owners of 2016-17 Focus RS vehicles are being offered a free inspection and repair, regardless of warranty or mileage status, for concerns of white exhaust smoke and/or coolant consumption stemming from an issue with cylinder head gaskets," Ford said in a statement.

While the recall has been issued, Ford hasn't set an official deadline for owners to turn in their cars for repairs. They had already replaced a number of engines hit by the problem before the recall was issued – a problem that they still haven't given an official cause for.

Despite the entry-level model Mustang also being powered by a similar 2.3-liter engine, it is not thought to be subject to the same problems. Thanks to its higher power output, the Focus RS engine is built differently – its block and head is built using an upgraded alloy with a cast-iron lining and has a different head gasket design.