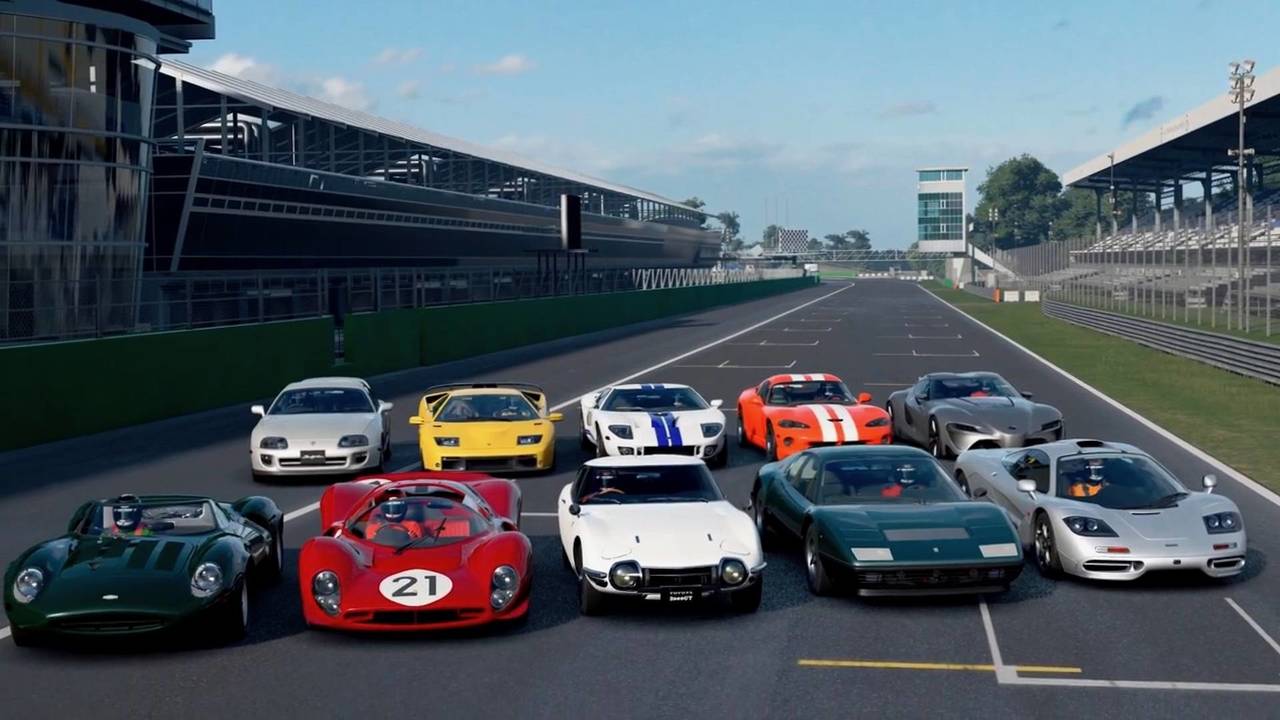 Players of Gran Turismo Sport have a few more cars and a new track to race thanks to a recent update from Polyphony Digital. The update, released last week, comes to players free of charge. It’s rare video game studios will just add content at no cost. It seems like over the last few years video game makers have no problem charging players for both cosmetic upgrades and items necessary to play the game effectively. So, when there’s content added at no cost, it should make the news.

Players of Gran Turismo Sport have ten new vehicles to choose from when racing on the added Monza circuit, which is available in two configurations – with and without chicanes. In addition to the new track and cars, Polyphony Digital added six new layouts to the fictional Lago Maggiore track.

The ten new cars are:

The game’s career mode also receives an update with four additional events, one of which is specifically for the Ford Raptor. This is the 1.11 update to the game with Polyphony Digital planning to add up to 50 more cars, more tracks, and more career events until March.

Not all game developers are trying to milk players of pennies whenever new content is available. Granted, it’s probably hard for video game makers to shy away from charging for DLC and new content when players will often spend the money. You've probably played these new cars in other iterations of the game, but Polyphony Digital could have charged for the vehicles. Kudos to GT Sport for the free content.