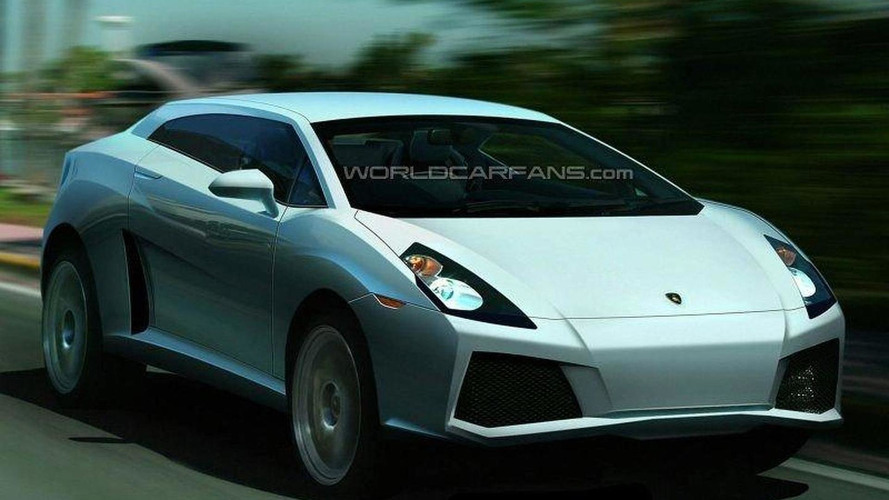 It seems that all automakers, including the boutique ones, are thinking big for the next decade and are adding models in anticipation of expanding sales.

This time it's Lamborghini, which will be introducing two entirely new models to its lineup, according to a Car and Driver source.

The first will be a V8-powered entry-level sports car positioned below the Gallardo. It won't be the first time that Lamborghini got into the compact sports car segment, back in the 70s and 80s it had the Urraco and its successors, the Silhouette and the Jalpa, which competed against the likes of the Ferrari/Dino 308 GT4 and the Maserati Merak.

The second model will be an SUV - inspired in part by the LM002. Being a VW Group brand, the Lamborghini SUV may come to share a platform with the Porsche Cayenne/VW Touareg, although, as a Lambo, it will have its own distinct style completely separate from those two sibling models.