There’s a classic Morgan and Triumph in there, too.

Barn finds. For automotive fanatics it’s the equivalent of Indiana Jones setting out to find the lost Highlander sword used by King Arthur to defeat Darth Vader in the battle for Middle Earth. Yes, such things are that epic. However, when you start talking about vintage Ferraris and original big-block Cobras hidden away for decades, there simply is no comparison. Not in Hollywood. Not in even in the known universe.

Yes, we’re being a bit dramatic here, but for very good reason. Hagerty’s series The Barn Find Hunter has unearthed a group of truly exceptional relics, and no, we’re not just talking about the BMW 325ix hiding in the corner – a car, we might add, that goes completely unmentioned in the video above. Considering it’s competing with an alloy-bodied 1967 Ferrari 275 GTB/2 and an honest-to-goodness 1966 Shelby Cobra 427, not to mention a classic Triumph and a Morgan 8, the omission is understandable. All total, the find is estimated to be worth around $4 million.

We will leave the details to the video above, and trust us when we say give yourself the full 15 minutes to watch it, then include extra time to read the story at Hagerty’s website. Once you get started, you will not be able to stop. 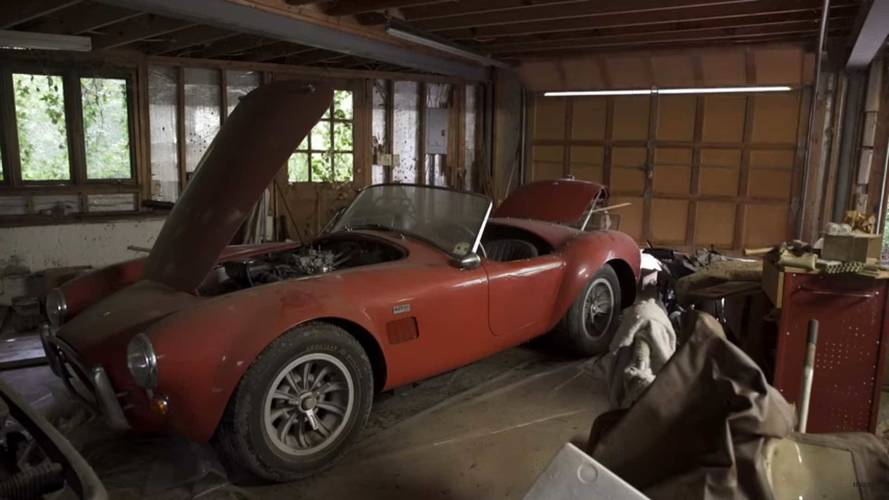 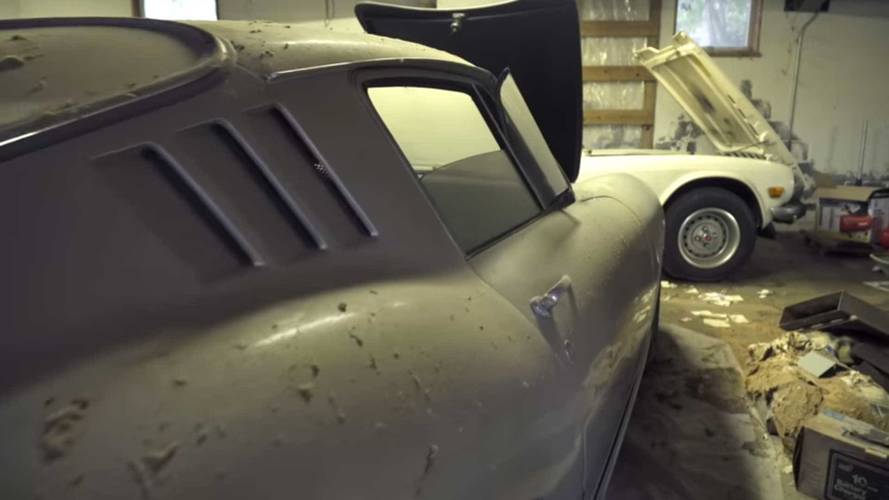 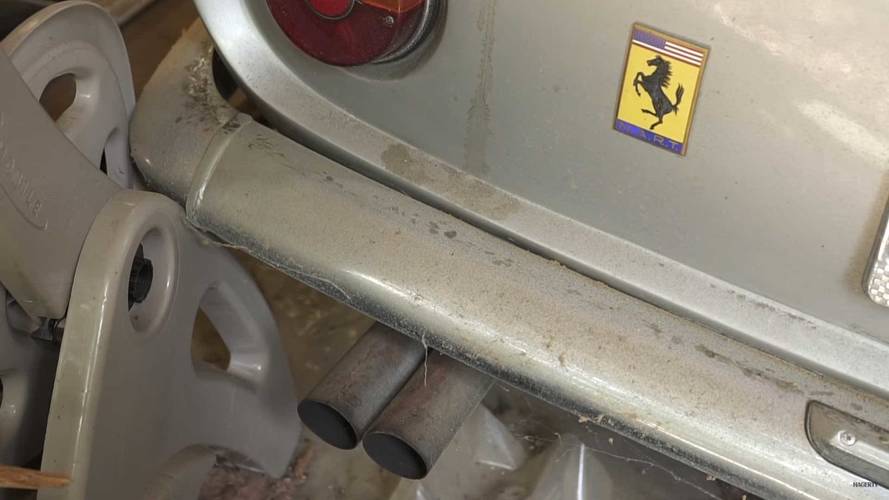 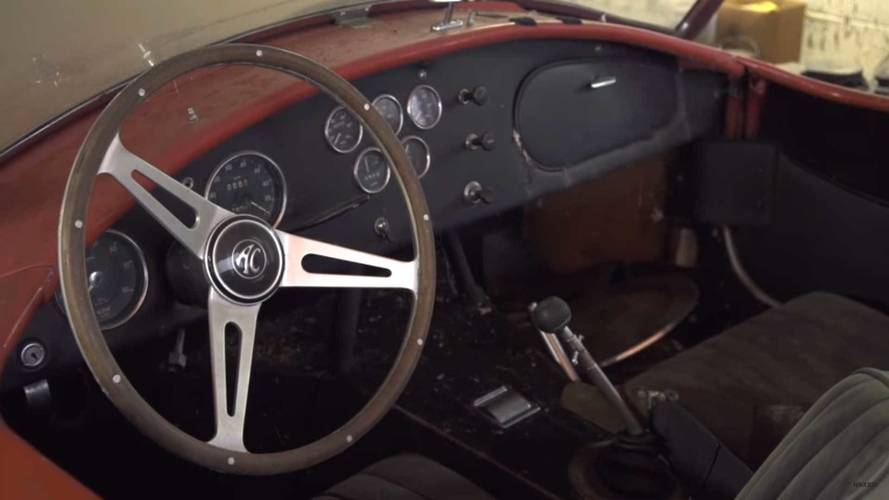 Here’s the overview: Man loves cars, buys a very rare Ferrari back in the early 1980s that eventually becomes part of a modest collection. Man is fanatical about cars, to the point where he only has one specific mechanic maintain them. Mechanic dies, cars get parked in 1991, and they never see the light of day again. It’s a neat story, but sad at the same time to think these amazing machines were literally abandoned. Some might say the owner didn’t love cars at all, but we suspect some life-changing events were in play as well.

The Ferrari is one of only a handful built with an alloy body, and it’s only done 13,000 miles. Rather than running a four-cam V12, the front-mount Colombo mill has just two cams, one for each cylinder bank. The 427 Cobra, meanwhile, actually has a 428 cubic-inch engine. No, it wasn’t swapped out – some of the original 348 big block Cobras got a 428 cubic-inch V8 from Shelby, meaning this is an especially rare find. As for the car, it may be full of mice, but with no hood scoop, rollbar, or sidepipes, this is very much an original, unmolested, time capsule Cobra.

Finding just one of these rides hidden away would be spectacular. Uncovering both in a garage that’s scheduled for demolition, well, it’s a $4 million barn find the likes of which may never be seen again.