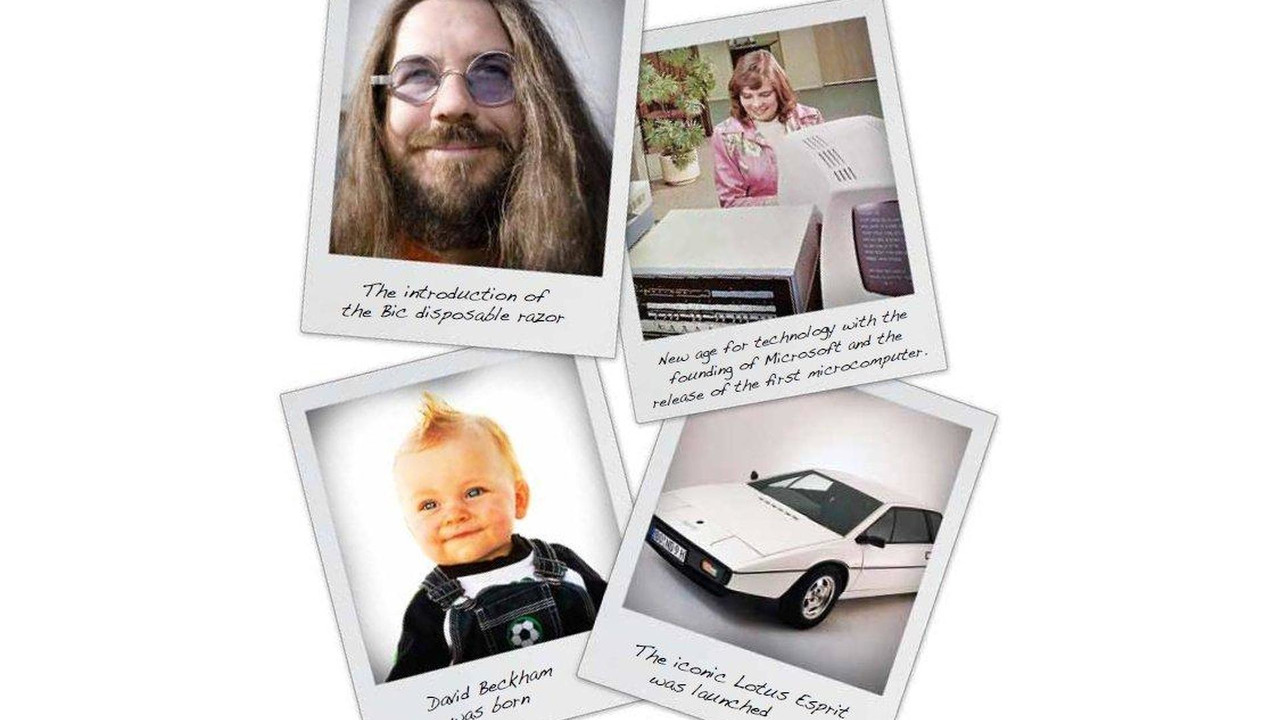 With the Paris Motor Show just around the corner, Lotus has released a puzzling promotional teaser which hints at mew Esprit.

With the Paris Motor Show just around the corner, Lotus has released a puzzling promotional teaser.

After mentioning several events that took place in 1975 (the Watergate verdict, the founding of Microsoft, and the birth of David Beckham), the statement goes on to say "1975 also marked the birth of another British legend when the Lotus Esprit was officially launched at the Paris Motor Show in October." Jokingly, the press release continues "Okay, the earth is still spinning around the sun, but wouldn't you agree that those things happening in 1975 changed the world a bit? Just a little bit?"

As we have previously reported, Lotus is expected to introduce five vehicles at the show. Two of the concepts are expected to be front-engined GTs, while the productions models are rumored to be the Esprit, a roadster, and possibly a Ferrari / McLaren challenging supercar.

Will we see a new Esprit in Paris? We've got our fingers crossed, but we'll find out on September 30th.