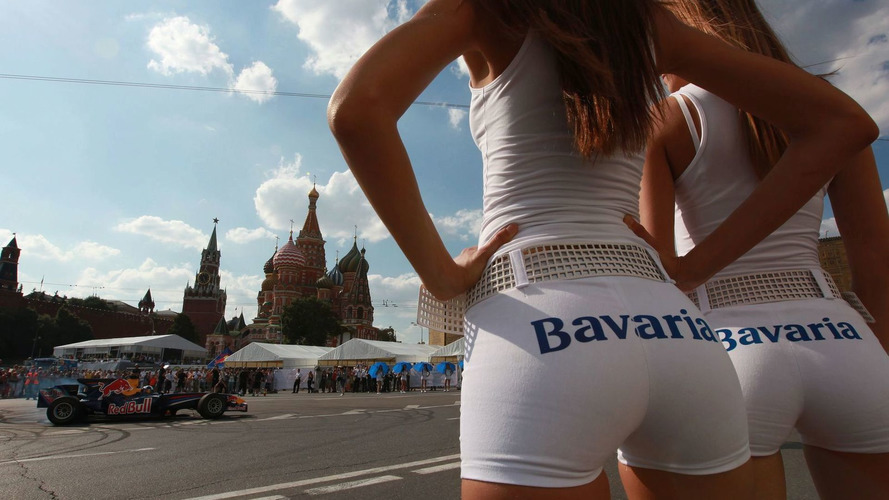 Moscow has raced back into the running to host a Russian grand prix.

Moscow has raced back into the running to host a Russian grand prix.

A few days ago, F1 chief executive Bernie Ecclestone said Russia "has got to go on the calendar. We will do it the year after next in Sochi," the Briton told the Independent.

Ecclestone said earlier this year that up to three Russian venues are under consideration but that there is a "big push" from the resort city Sochi.

But as reigning world champion Jenson Button and Russian driver Vitaly Petrov demonstrated F1 cars in the Russian capital at the weekend, reports emerged from Moscow that the government has decided to stage a grand prix in 2012.

Moscow official Vladimir Makarov said Hermann Tilke will devise an ultra-fast street circuit with the Kremlin in the background.

"A city like Moscow deserves its own grand prix," said Derk Sauer, an official with the F1 demonstration organisers Bavaria City Racing.

"The contracts have not been signed yet, but a major step has been taken."