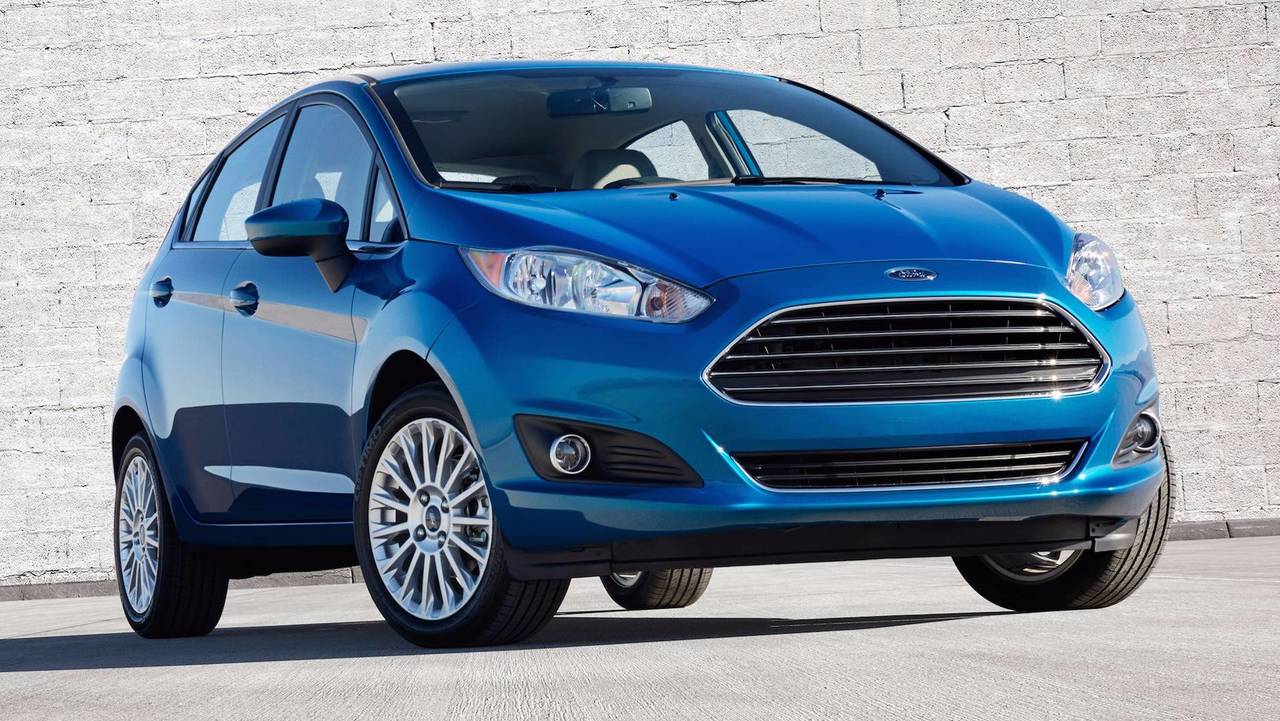 The company is doubling down on SUVs and pickup trucks.

We know Ford is planning to axe some – if not a good portion – of its car lineup in favor of trucks and SUVs. In addition to outright cuts, models that survive will see a reduction in trim levels. Details haven’t been discussed on exactly what that means yet, but according to Automotive News Europe the automaker will offer up a clearer plan of action later this year.

At the beginning of January a report surfaced that Ford had cancelled its planned update for midsize Fusion sedan. With nearly 210,000 units sold last year it was the Blue Oval’s most popular car by far, though it was still down by a whopping 21 percent compared to 2016. The Focus held the number two spot in Ford’s car portfolio with 158,385 sales, which was only 6.2 percent off the mark from last year.

Barring the ultra-exclusive Ford GT, the worst-selling car in Ford’s lineup last year was the C-Max, which technically blurs the already blurry line between car and crossover. Only 18,390 sold, followed by the full-size Taurus flagship at just over 33,000. On the Lincoln side of the sedan coin, the Fusion-based MKZ dropped 10 percent compared to 2016 with 27,387 sales. The Continental, however, surged to over 12,000 sales in its first full year on the market.

The biggest year-to-year drop however, came from the Mustang with 81,866 pony cars sold for the year – a 22.7 percent drop from 2016. Some of that could be attributed to buyers waiting for the facelifted 2018 model, which also received a small bump in horsepower. Still, seeing such a drop for Ford's war horse could be why the next Mach 1 is slated to be an electric SUV. It's also likely the reason why we now have a Ford Edge ST instead of a performance Fiesta.

Ford CEO Jim Hackett took over the company reins last summer and is executing a cost-cutting strategy that, among other things, seeks to shift focus onto SUVs and trucks that enjoy higher profit margins. Looking at the sales numbers above with that in mind, we’d say the future for the Taurus is grim, and rumors of the Fiesta’s removal from the U.S. have abounded since last year. We know the C-Max is scheduled for deletion, and in the name of consolidation, it’s not a stretch to say the Lincoln MKZ could go away as well. The Mustang is probably safe, though the myriad of special edition models that inevitably show up could be cut.

It's not a good time to be a fan of Ford cars.