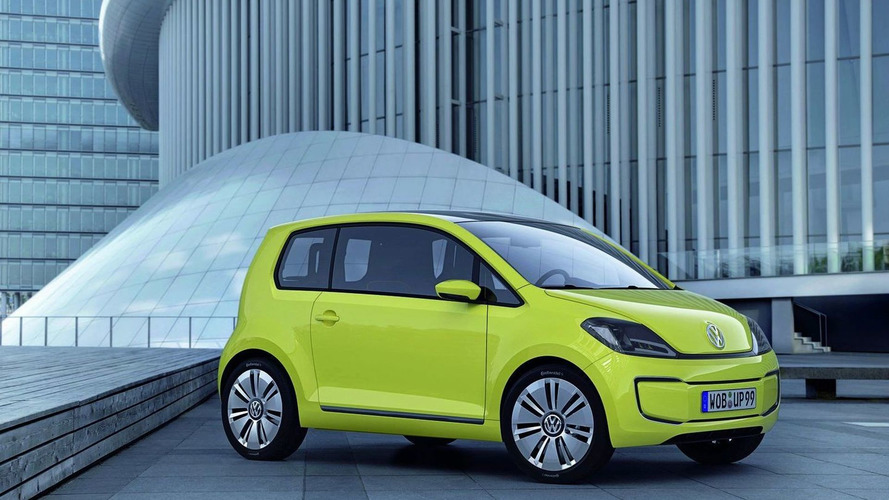 New details have emerged on the Volkswagen compact city-car which, up until now, has been referred to as the Up! (or Up without the exclamation mark).

As WCF previously reported over two years ago and recently reaffirmed by Autocar, Volkswagen is going to drop the Up moniker and revert back to using the Lupo name for its entry-level minicar. VW produced a Lupo minicar between 1998 and 2005, after which it was replaced by the Fox.

The new Lupo model will also be shared with three other VW brands - Audi, Skoda and Seat - by the middle of the current decade, with each of those brands having a Lupo-based entry-level model of their own.

At 3445mm long, 1628mm wide and standing 1495mm high, taller than the current Polo, the new Lupo will compete in a minicar segment in Europe which features such models as the Citroen C1, Toyota Aygo and the Renault Twingo.

European production for the Lupo will be in Slovakia and the model will initially come only as a 3-door hatch. A 5-door variant will follow in the spring of 2012 with a new 1.0 liter, four-cylinder, direct-injection, turbocharged engine with 85 bhp (64 kW).