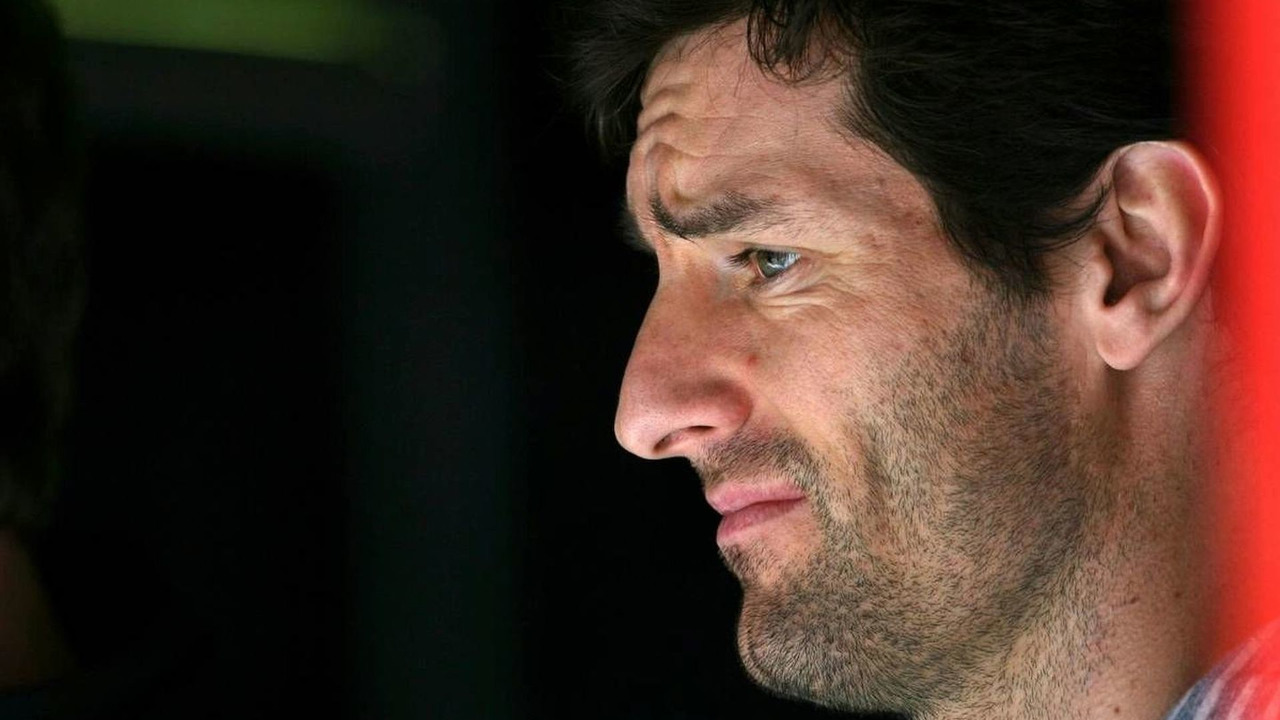 In the days after the Silverstone front wing furore, Mark Webber was recovering from food poisoning.

In the days after the Silverstone front wing furore, Mark Webber was recovering from food poisoning.

"Bloody prawn, mate," he said at his Buckinghamshire home during an interview with the Daily Mail. "Vicious, aren't they?"

The news "led to jokes that it may have been tampered with at the barbecue hosted by Red Bull team boss Christian Horner last Sunday," teased Telegraph correspondent Tom Cary.

Webber, 33, cried foul both before and after winning the British grand prix, because a newer specification front wing was taken from his RB6 and fitted to the sister Red Bull driven by his teammate Sebastian Vettel.

The Australian's anger has since subsided, but he admits that his comments last weekend were "a message to my team".

"I don't want any favouritism; just a fair deal. You need to make sure you don't have any headwinds. You can't afford anything that makes it a little bit harder for you," he said.

But Webber denies he is bitter towards 23-year-old Vettel, or that his mechanics are at war with the other side of the garage.

"Seb did nothing wrong all weekend. After the race, I spent 20 minutes with Seb's mechanics.

"The stories that the teams on the two sides of the garage aren't getting on is total rubbish. You don't need to have enemies in life. I just want a fair crack," he added.