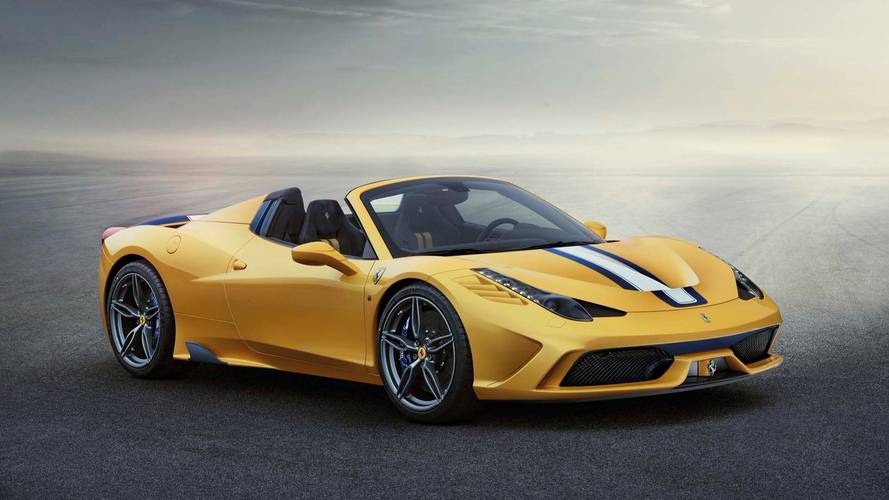 Don’t you just hate it when the valet gives your Ferrari 458 Spider to anyone who claims it’s theirs? We’d be pretty steamed if that happened with our 12 year-old Mazda, but according to the Tampa Bay Times this is pretty much exactly what happened last summer at a St. Petersberg resort. Now the Ferrari’s rightful owner is suing both the hotel and valet company for negligence, and if we’re honest, we can understand why.

28 year-old Levi Miles allegedly walked up to the valet attendant at the Vinoy Renaissance Resort last July around midnight and demanded the Ferrari’s keys. With him was 24 year-old Chloe Rimmer, who supposedly just met him and was apparently none the wiser to what was happening. There are, of course, safeguards in place to prevent valet attendants from giving cars to just anyone, but Miles told the attendant he’d left his claim ticket in the car. Apparently he was also doing a bang-up job of acting like a properly impatient Ferrari owner with a girl on his arm, because the attendant – who reportedly told police it was busy at the time – fell for it. Strike one.

It gets better, because after getting in the Ferrari, the two apparently just sat there for awhile. Police later found evidence of cocaine on the Ferrari’s center console; whether they were snorting up right there at the valet stand is unclear, but if Miles was indeed going full method to convince the attendant the supercar was his, give the man an Oscar. As for the valet, the situation was a bit suspicious but he told police he didn’t pay attention after deducing he wasn’t getting a tip. Strike two.

As for the Ferrari’s actual owner, that would be 73 year-old James “Skip” Fowler, who was in town for – wait for it – a lawyers convention. Yes, Skip is a senior partner at a law firm in Orlando, which specializes in government work. And the valet gave his car to a guy without a claim ticket, who was throwing a fit and possibly doing cocaine. Strike three.

As for Miles, he took off with Rimmer who later told police she found it odd that he didn’t seem to know how to drive his own car. Cops caught up with the Ferrari shortly after midnight because the tail lights weren’t on. After changing his story several times, Miles finally said he didn’t steal the car at all, because the valet gave it to him.

Fellas, here is a Motor1.com top tip that just might keep you out of jail. If you want to impress a girl, get a guitar and learn some Pink Floyd. Yes, it still works.