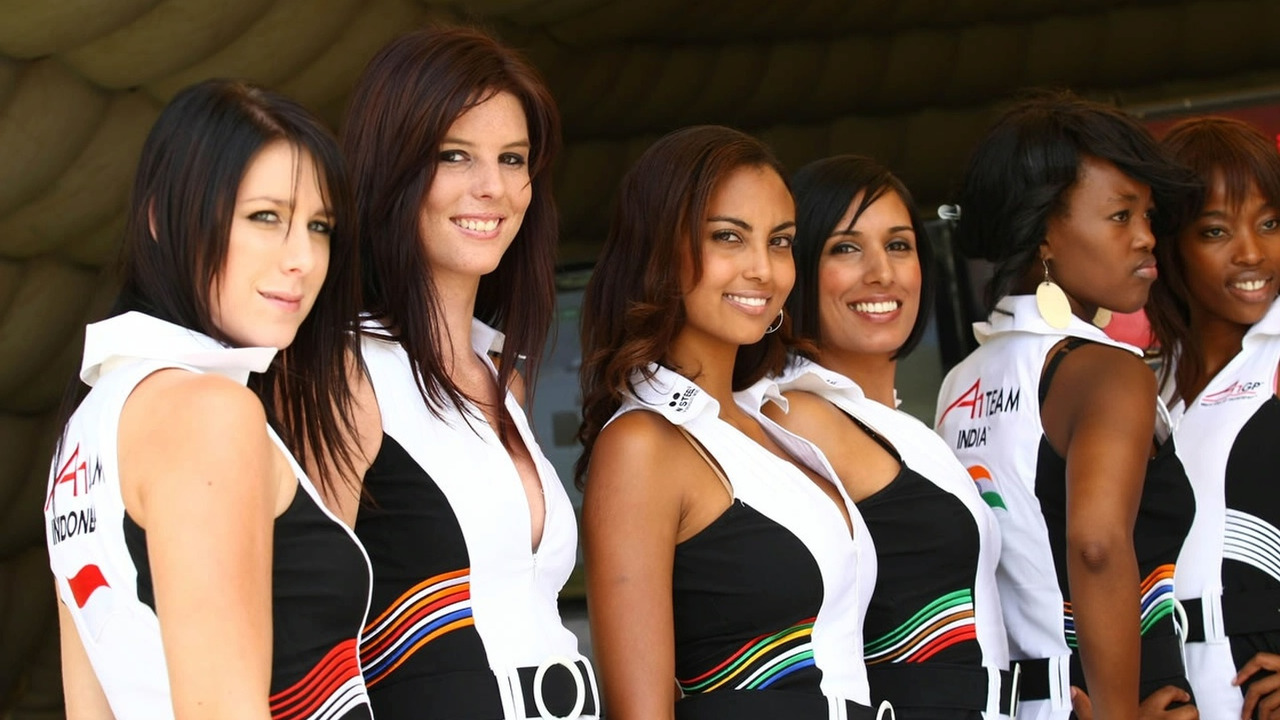 Plans are afoot for a grand prix in South Africa.

Plans are afoot for a grand prix in South Africa.

On the day of the world cup final in Johannesburg, Bernie Ecclestone said at Silverstone last Sunday that he hopes South Africa will be on his sport's calendar "in about three years time".

The F1 chief executive hinted at a race in Cape Town.

In France's Auto Hebdo this week, it emerged that a consortium has presented to president Jacob Zuma a request for EUR7.5 million in assistance to build a circuit, and 5m per year for an eight-year F1 promotion contract.

George Nyabadza, boss of Motorsport South Africa (MSA), said one condition of his support for F1's return to the country would be the involvement of his countrymen.

"F1 enjoys very little support in countries where there is no representation," he is quoted by supersport.com.

Nyabadza also said money would have to be generated for motor sport development for females and black youth, insisting that without this "there would be no legacy for the sport".

And managing director Francois Pretorius said the MSA would only support a grand prix bid if it benefited grassroots motor sport in South Africa.