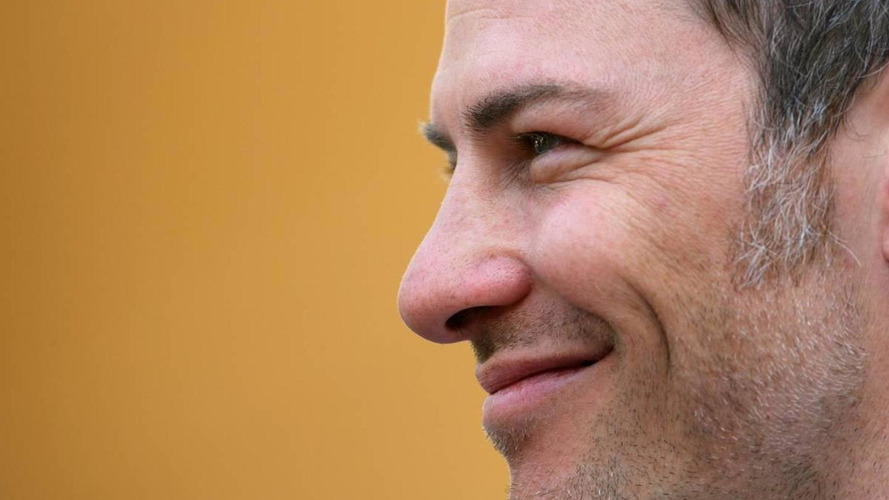 Jacques Villeneuve on Friday confirmed he is working on a "F1 project".

Jacques Villeneuve on Friday confirmed he is working on a "F1 project".

Earlier, the 1997 world champion and his spokeswoman declined to confirm reports he is bidding to return to the grid next year with 'Villeneuve Racing'.

"I've never made it a secret that I'm working hard on an F1 project," the 39-year-old French Canadian told BBC Sport.

"But I've not discussed the details or what my plans were and I won't be drawn on it now. I'm not commenting," said Villeneuve.

And his manager Rick Gorne, involved in the establishment of Brackley based BAR in 1999, added: "There is an element of truth in the rumours.

"F1 is a possibility -- he does have the intention to get back. It's a project we're working on."

The FIA did not comment on suggestions Villeneuve Racing is among three teams being considered for the last place in the 2011 pitlane.