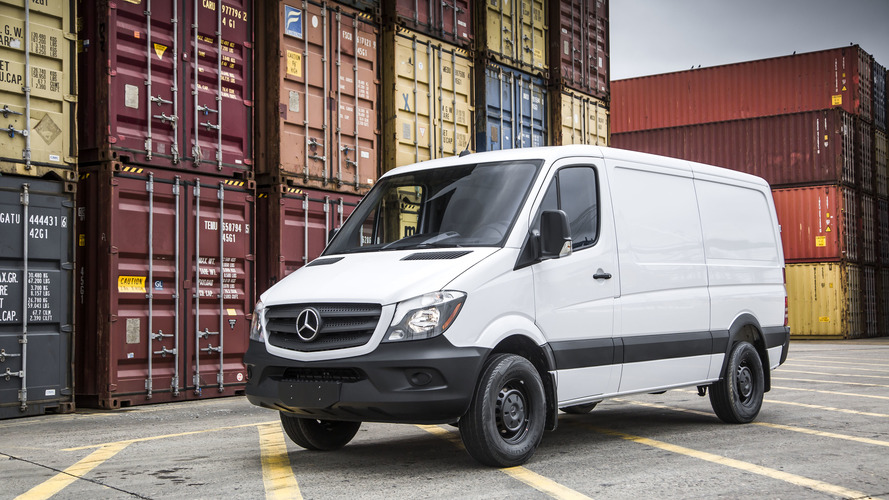 The Sprinter will carry on as the only new diesel-powered Merc available to U.S. buyers.

Let’s face it: diesel engines have never been popular in the United States. Actually, we should clarify that by saying diesel-powered cars have never been popular. Pickup truck fans positively love their diesels, so much so that Ford, Chevrolet, and Ram now offer diesel options in half-ton trucks. Chevy even offers a diesel in its mid-size Colorado, and Jeep will soon be stuffing an oil-burner into its new Wrangler.

Mercedes-Benz, however, won’t be offering any diesel options in the United States save for its Sprinter van. Ola Kallenius, who heads up research and development for Mercedes cars, said there just isn’t enough demand from buyers in the U.S. to warrant the extra effort.

“The diesel doesn’t fit into our portfolio in the U.S.” he said, speaking to The Detroit Bureau during the 2018 Detroit Auto Show. “It does much better on emissions for Europe.”

By that, we suspect Kallenius means the differences in emission standards for Europe, which focuses more on carbon emissions as opposed to nitrogen oxide and particulate matter, both of which have tighter regulations in the States. Still, even without emissions factored in, Kallenius concedes that the best-ever sales year for diesel-powered Mercs only amounted to 3 percent of total sales.

It’s not like the Dieselgate scandal helped the cause, either. After Volkswagen admitted to cheating on emissions, automakers were under a microscope for diesel engines. Mercedes actually gave up trying to get certification for its 2017 model-year diesels back in May, saying the increased effort for the process led to a decision to put U.S. spec diesel cars on hold. It would seem now that the hold is permanent.

As for the Sprinter, Kallenius says demand continues to grow for the van so it will continue to be offered with a diesel. Even then, electric versions are currently in-development.