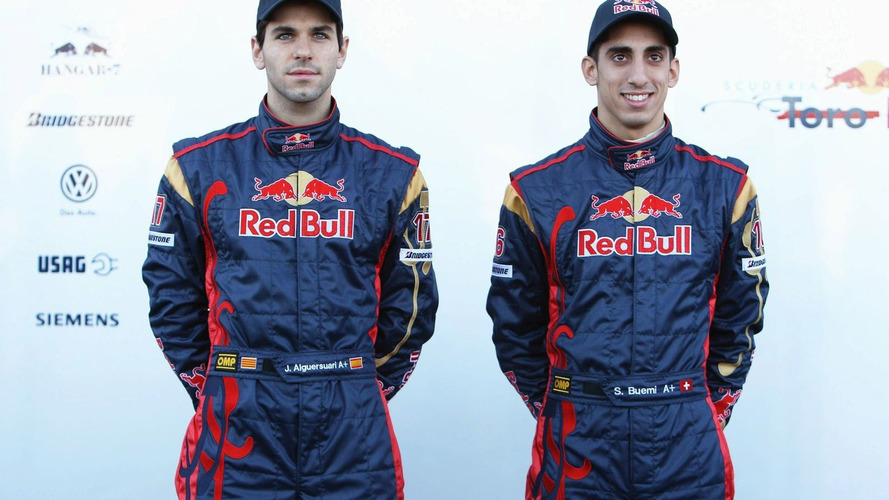 Toro Rosso on Thursday announced it will keep the same driver lineup in 2011.

Toro Rosso on Thursday announced it will keep the same driver lineup in 2011.

2010 is Swiss 21-year-old Sebastien Buemi's second full season in formula one, while Spaniard Jaime Alguersuari made his debut with the Faenza based team last July.

"I believe our drivers will be well prepared for 2011, which is why they are both confirmed for next year," team boss Franz Tost said.

"It is also logical, because one key role of Scuderia Toro Rosso is to bring on young drivers from the Red Bull young driver programme and at the ages of 21 and 20 respectively, both Seb and Jaime certainly still meet the right criteria," he added.