Check Out These Adorable Cars Designed By Kids 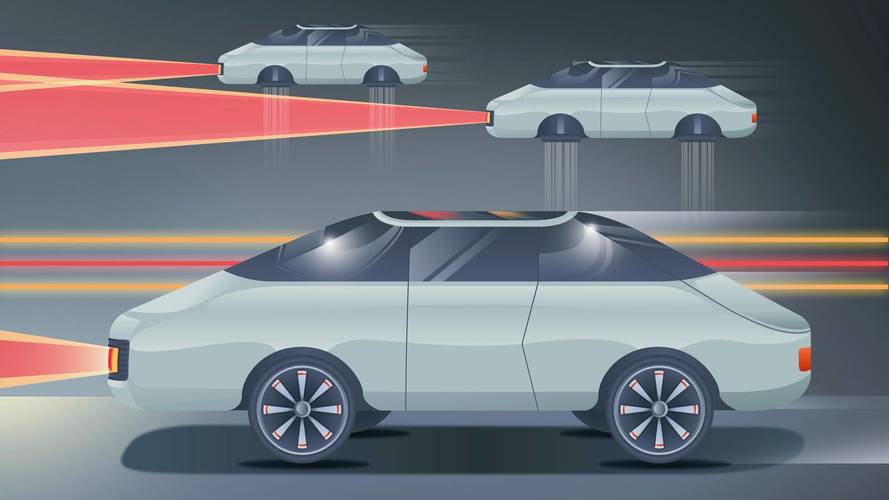 These are better than what we can draw.

Remember those crazy cars you used to design as a kid. You know, the ones with lasers and rocket launchers and crazy supercharged engines that stuck up through the hood like a rejected extra from a “Mad Max” movie? These drawings often on the back of diner placement, covered in syrup, and tosses in the trash. Not many of us became world-famous car designers. Or artists for that matter.

A group of London kids, however, were able to get their drawings immortalized and brought to life thanks to a professional illustrator. GoCompare, a Wales-based automotive insurance company, asked a group of creative children to draw their idea of what a car of the future could look like. Saying the designs are fantastical would be an understatement. Though seeing the unbridled imagination of children is always a joy.

There are several creative designs such as the one from an 11-year-old girl named Paula. Her hover car design, which has two floors, is powered by a roof-mounted solar panel. In her world, the roads are magnetic as is the bottom of her hover car. Opposites attract, and you have a floating car. This isn’t too far off from how some trains and roller coasters operate. Check out all the entries here.

Others have shark fins and rubber wheels and smooth metal that changes color. The designs are adorable. With the future of car design open for interpretation as electric and self-driving vehicles become the norm, maybe one of these kids will be a world-renowned car designer for BMW, Volvo, Tesla, or another company that isn’t even around right now. Either way, these kids will have something they can cherish for years to come. In the meantime though, I need a car robot with a rocket launcher and machine gun – these commutes are getting intense.

Source: GoCompare via The Verge