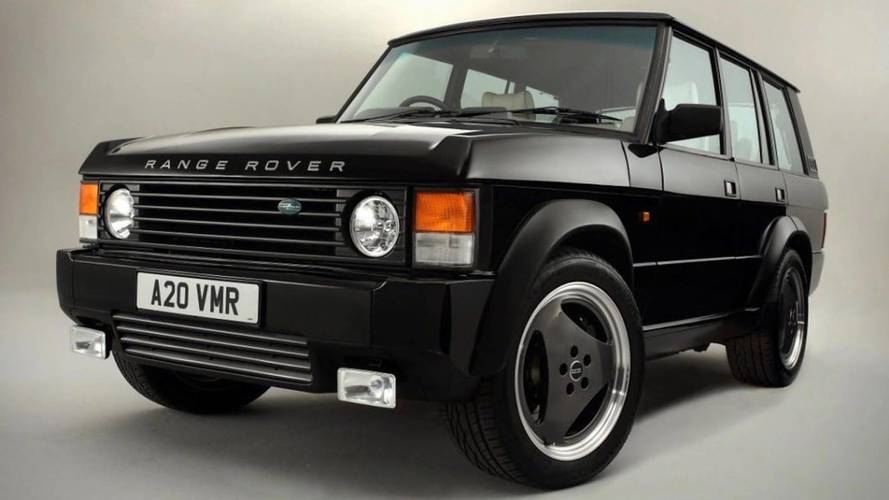 Under the boxy exterior of Jensen International's Range Rover Chieftain lies something far more sinister than your typical off-road powertrain. This is something with enough oomph to conquer Mt. Everest and do so reliably. The restomod packs the engine from the previous generation CTS-V. Yes, that’s 6.2-liters of supercharged V8 power making 560 hp. Take my money now. The engine pairs with a six-speed automatic transmission, which connects to a GM-sourced transfer box.

The Chieftain is more than just a modern engine packed into a retro body. The restomod rides on Land Rover Discovery’s third-generation platform and a ladder-frame chassis, which provides the Chieftain with the necessary chops for superb off-road capability. The move to modern underpinnings and powertrain stem from the unreliability of Rover engines.

“the venerable Buick-derived Rover engine has a host of known issues which keeps the modern-day owner watching the gauges with great care,” says Jensen International. That about sums it up then, doesn’t it?

Inside, Jensen took the low-budget interior and completely overhauled it. The old interior was utilitarian by design, but the one in the Chieftain has swaths of leather throughout. There’s bespoke switchgear and even an added satellite navigation system that doesn’t appear out of place sitting atop the dashboard. Aside from just a few obvious bits such as the instrument cluster, the inside of the Chieftain looks like a modern vehicle.

Jensen International has a history of taking iconic British classics and evolving them into modern-day treasures that blend vintage designs with today’s technology. It’s a great pairing, fixing many problems that plague older vehicles while still retaining the classic styling. Jensen International's Range Rover Chieftain is far from a numbers-matching auction-block specimen, but that doesn’t make it any less thrilling – especially with that supercharged 6.2-liter LSA V8 under the hood.