Buy Ford Ranger In Australia, Get A Mustang For Two Weeks 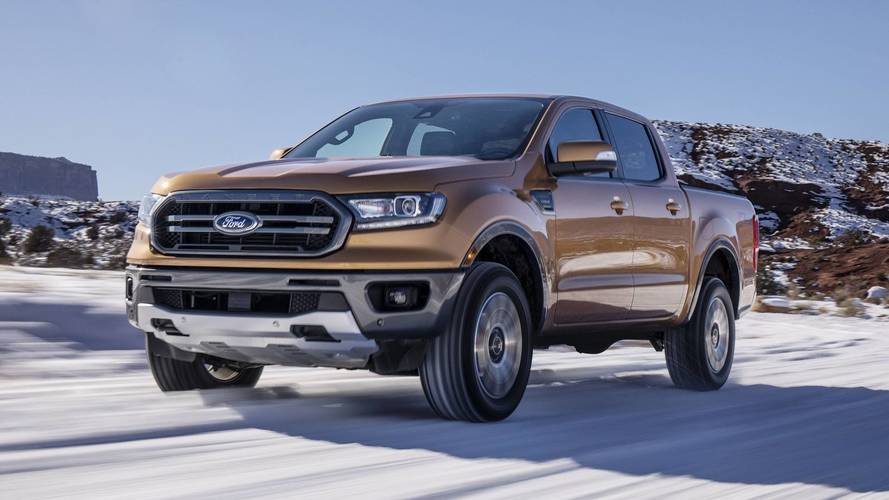 Have you ever seen those cheesy car commercials where a dealership is promising two cars for the price of one and all you need is one check stub, $16 down, and two arms? Well, Ford in Australia is really trying to sweeten the deal for customers who buy a new Ranger. People who purchase a Ranger will be able to register for a new program called “Ford 2nd Car.” The program isn’t free, but Ford says is affordable, according to the Australian publication Drive.

The program will only be available to new Ranger and Escape customers who bought a new Ford from a participating dealership. Ford will extend the program to other models later this year. However, you do have to be over 25 to participate in the program, which makes sense. You don’t want some young 20-something buying a Fiesta to hoon a Mustang into a crowd of bystanders. There are plenty of those videos already.

“Would you love to cruise the coast in a Mustang, go off-roading in an Everest or could you just really use a Transit van to move house on the weekend?” Ford says on the program’s website. So, if you’re not looking for a two-door coupe to cruise on that particular weekend, you can get something different.

It sounds like a program to allow Ford owners to rent other vehicles when needed, even if it is in a limited capacity. The program is only available to owners for two weeks during the first two years of ownership.

If the program is successful in Australia, Ford could bring the program to the U.S. Automakers across the industry are looking for new revenue streams. Having current customers pay to have access to other vehicles in a company’s lineup could be a great way to not only diversify income but get customers in different cars they may one day like to purchase.