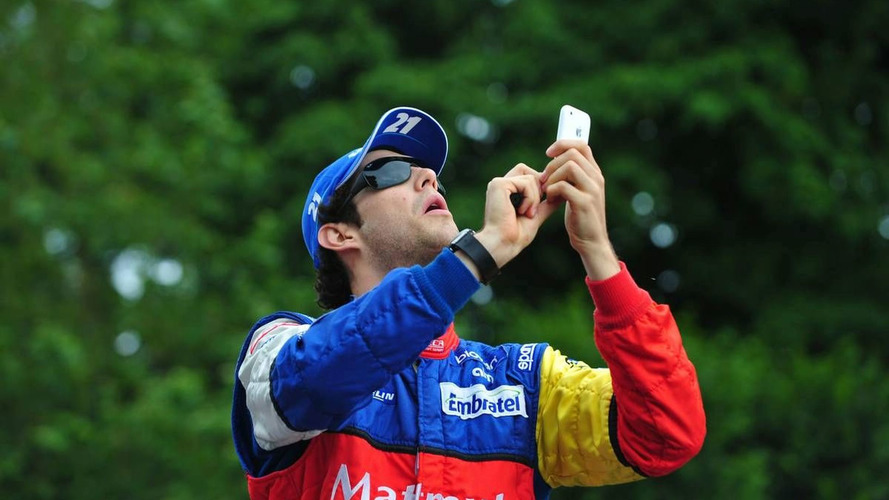 An email mistakenly sent to his boss could have led to Bruno Senna sitting out the British grand prix.

An email mistakenly sent to his boss could have led to Bruno Senna sitting out the British grand prix.

In the absence of an adequate alternative explanation, it had been thought the Brazilian was replaced due to sponsorship issues, with Sakon Yamamoto reporting wielding $5m in funding.

But after a series of meetings at Silverstone, HRT announced that Senna will be back in the car at Hockenheim and beyond; an indication that there is more to the story.

Germany's Auto Bild Motorsport suggests a simple email could be the reason.

The report said Senna, 26, composed an email that was highly critical of the struggling Spanish team's boss Colin Kolles and his management style -- and then accidentally sent it to the Romanian-born German.

The implication is that Senna was replaced for just a single race by Japanese Yamamoto as a disciplinary reaction to the insubordination.

Fascinatingly, Auto Bild suggested that it was originally Karun Chandhok who was closer to losing his race seat in Britain, due to late sponsor payments.