McLaren Chief Designer Says No SUV For You 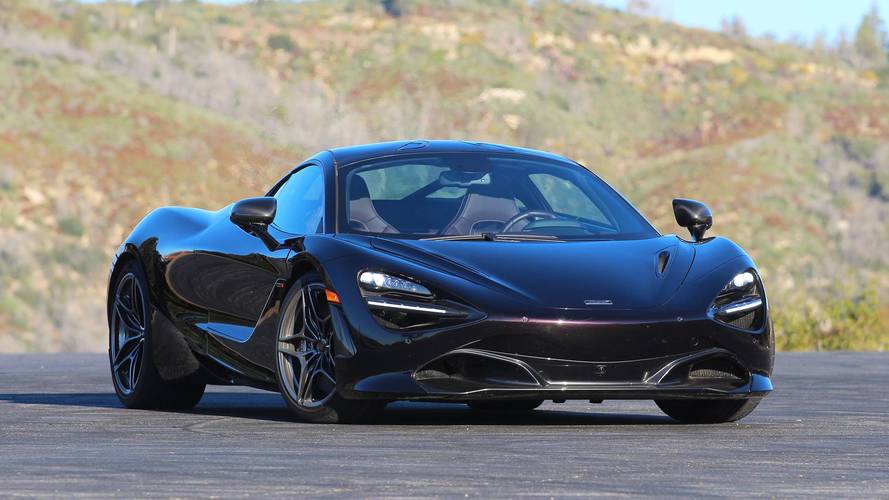 The British supercar manufacturer will nix the trend and stick to building awesome cars.

The year is 2018 and there’s no denying it – people love SUVs and crossovers. In fact, people love them so much that even the elite realm of supercar manufacturers aren’t safe from the sway of profitable people movers. Lamborghini already has the Urus, Ferrari is in the process of building its own “Ferrari Utility Vehicle,” and well, Porsche has been on the gravy train for well over a decade now. The revolution, it seems, it unstoppable.

Except, that is, for McLaren.

“I’m not the first person to point out an SUV is neither particularly sporty or utilitarian,” McLaren’s Chief Designer Dan Parry-Williams recently told Top Gear. It seems – at least for now – that the British supercar builder will in fact stick to super cars, with no plans to follow the path of its Italian or German competitors. Of course, Ferrari boss Sergio Marchionne once said “you have to shoot me first” over the prospect of an SUV wearing a Prancing Horse badge. And you know how that turned out.

To McLaren’s credit, the company seems to be sticking by its design mantra of “everything for a reason,” with the goal being performance. There’s no question that crossovers and SUVs offer a compromise of performance for added practicality, and though McLaren is planning to unveil all sorts of new models in the next few years, none are slated to be family vehicles. Not that you couldn’t take a small (okay, very small) family for a spin in a 720S. And don’t forget – the legendary McLaren F1 actually seats three people. That’s like a single-cab pickup truck with a bench front seat, just without several feet of open storage in the back.

We don’t want to be the grumpy old-timers complaining about how terrible the new generation is. We understand the appeal of SUVs, and we have driven a few that are properly breathtaking when it comes to corners and flat-out speed. Enthusiasts can have a great experience in a sporty SUV, there's no doubt. But at the end of the day there will always be the question of how much better it could've been with half the seats, half the weight, and half the ride height.

For now at least, that’s a question that will never come up in a McLaren.