This could be Land Rover's new range-topping SUV.

The rumors of Land Rover returning to the Range Rover's roots by building a two-door variant appear to be true. These spy shots are our first chance to see the new body style testing. 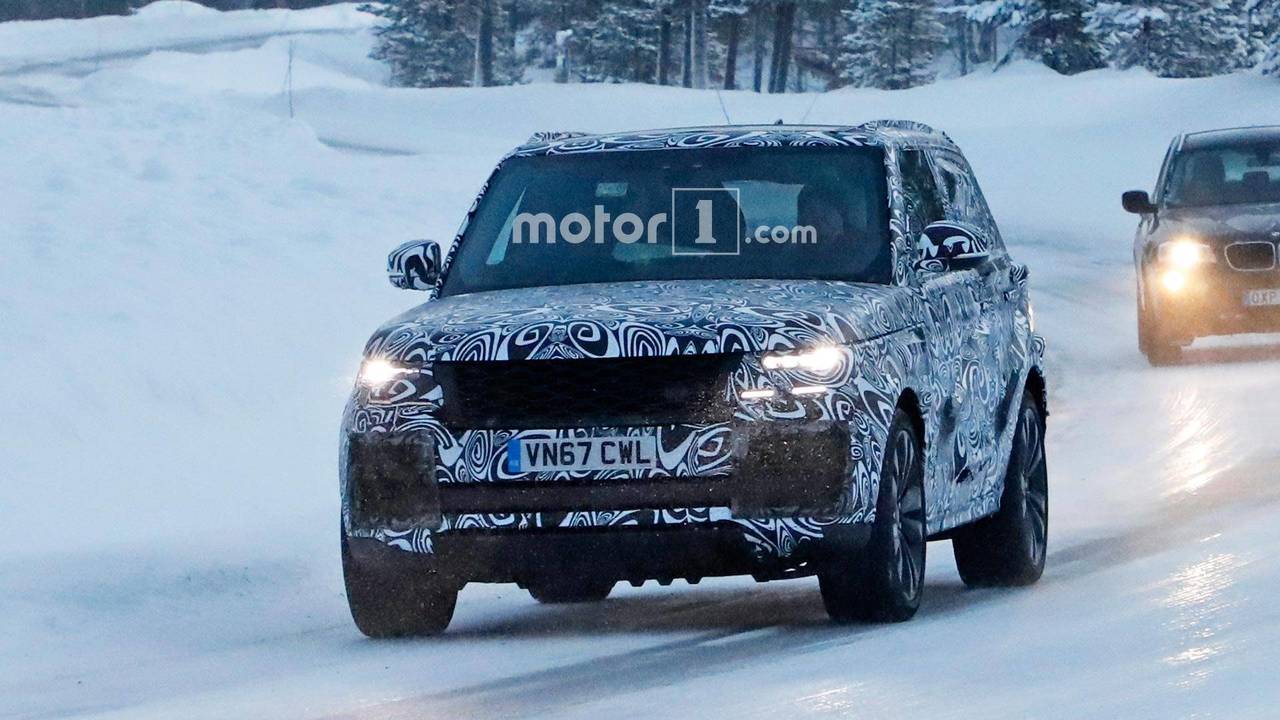 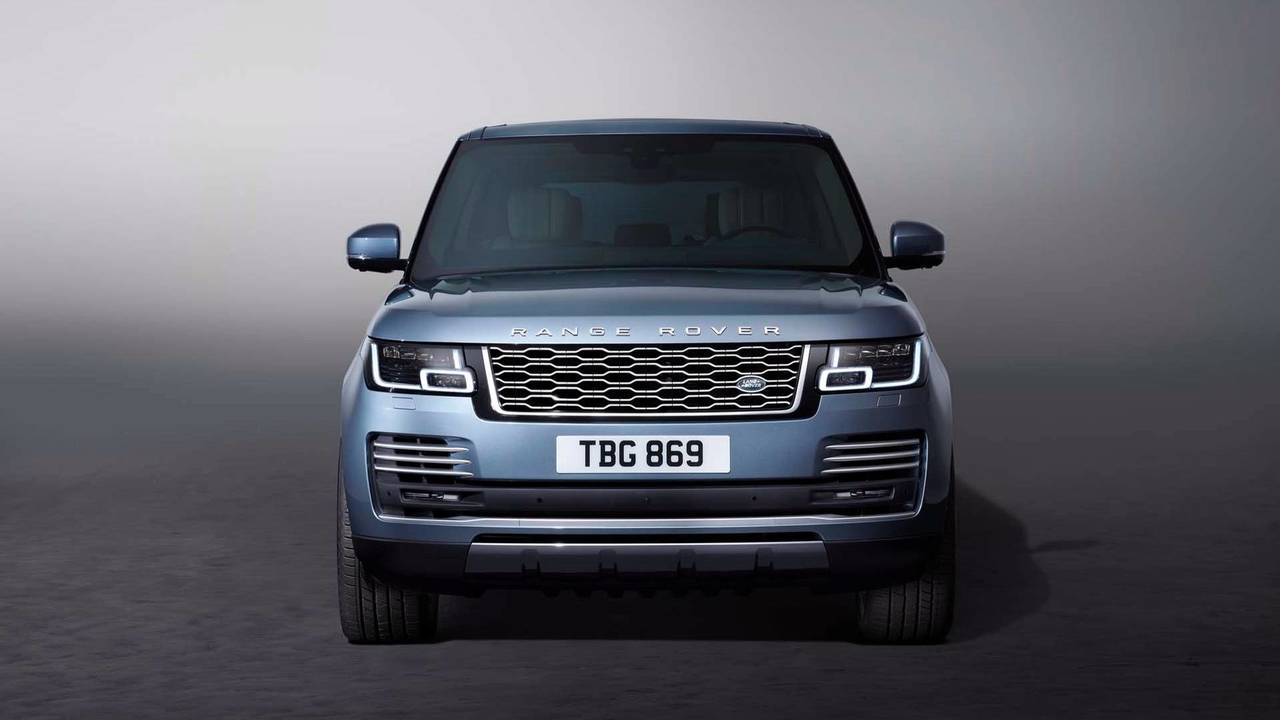 The Range Rover coupe doesn't appear to just be the existing model with two doors removed. In front, there's a more V-shaped grille rather than the current vehicle's rectangular design. Revised running lights use two strips of LEDs underneath the headlights instead of the current layout that outlines main illumination in LEDs. 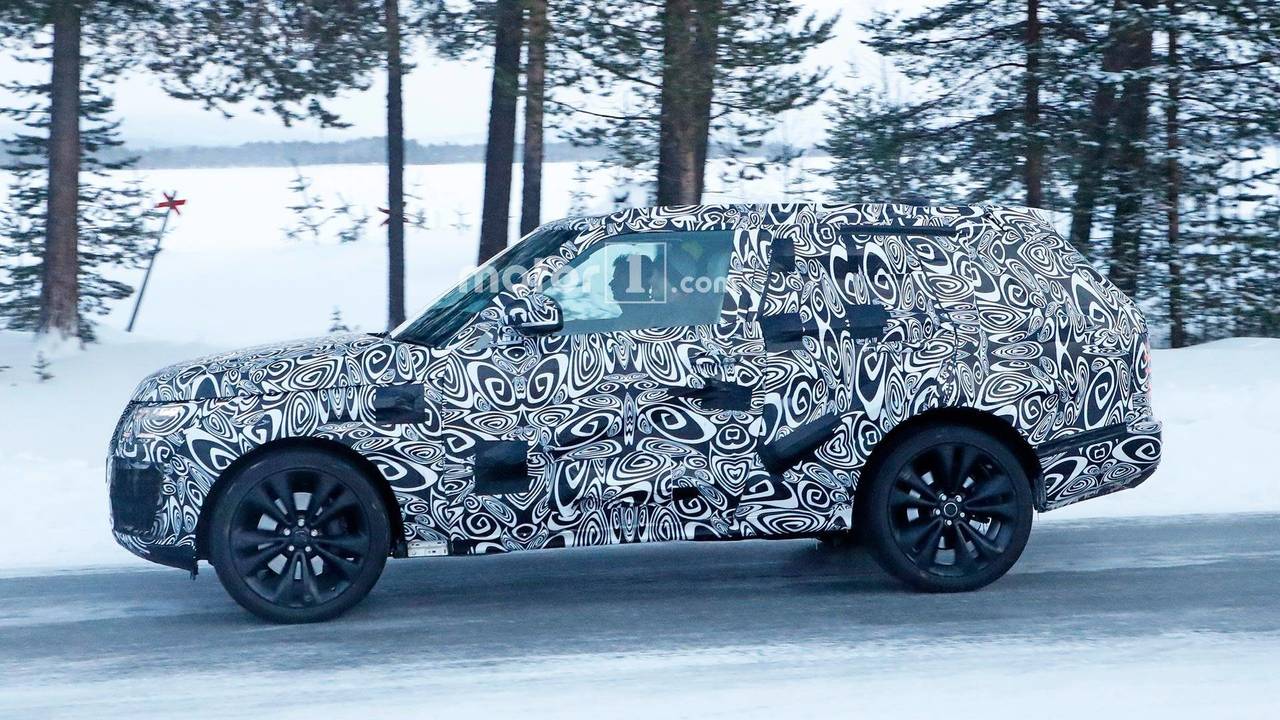 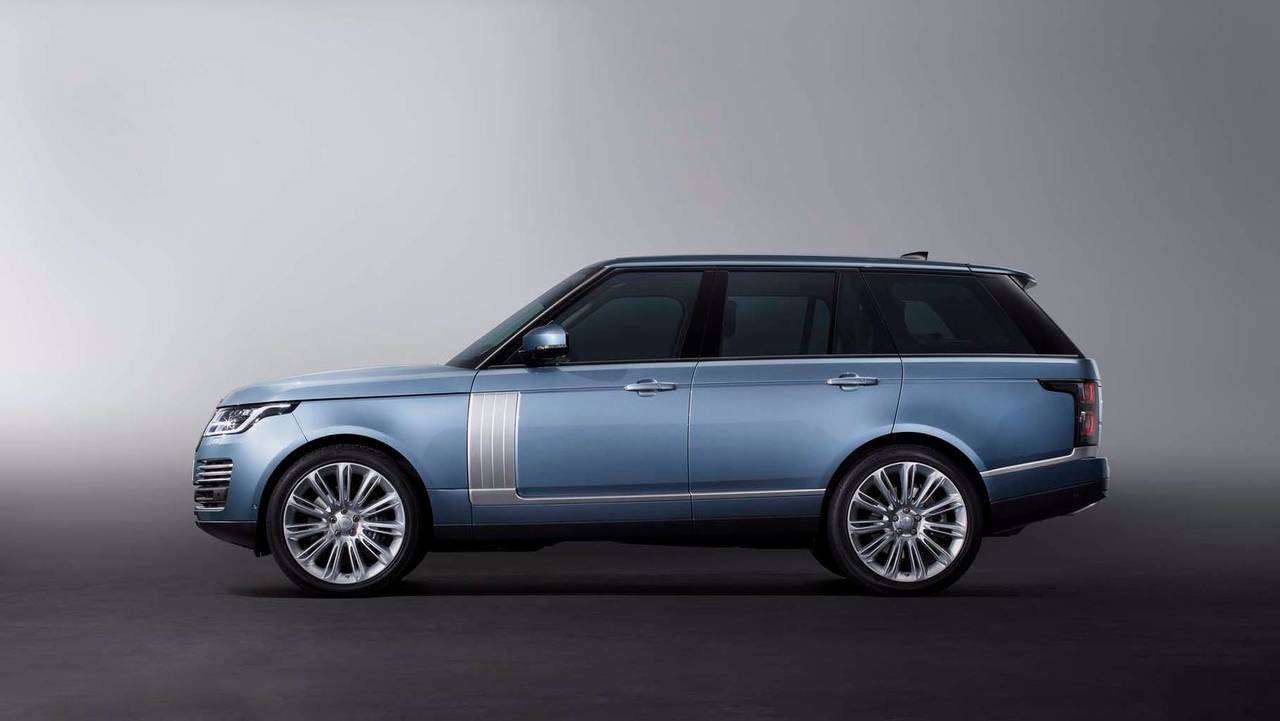 Land Rover wants to fool us or this is an early test mule (possibly both) because there's still a seam where the rear door would be, but the location isn't right for this to be the existing Range Rover. If development is still getting started, the company may simply be cutting up the four-door as a place to start the engineering process.

There's a thick concealment panel over the rear hatch that does a very good job of hiding the design details. Plus, the thin strips for taillights here seem to be placeholder units. Two trapezoidal exhaust outlets integrate into the bottom of the rear bumper.

According to earlier reports, the two-door Range Rover would take a spot at the very top of the lineup, possibly even higher than the SVAautobiography. Jaguar Land Rover's Special Vehicle Operations team would reportedly take responsibility the ultra-luxurious, low-production SUVs. The price could allegedly be as high as 200,000 pounds ($277,900 at current exchange rates), according to one rumor.

Since this is the first time we are seeing it, and the vehicle is far from done, don't expect the Range Rover coupe to arrive in 2018.

From the launch in 1970 until 1981, the Range Rover was exclusively available as a coupe. If you don't feel like waiting around for the new two-door, Land Rover's Range Rover Reborn program creates factory-perfect restorations of the original. Unfortunately, it plans to build just 10 of them, and they go for 135,000 pounds ($169,000) each.