Want More Compact SUVs? Mercedes Has Them On The Way 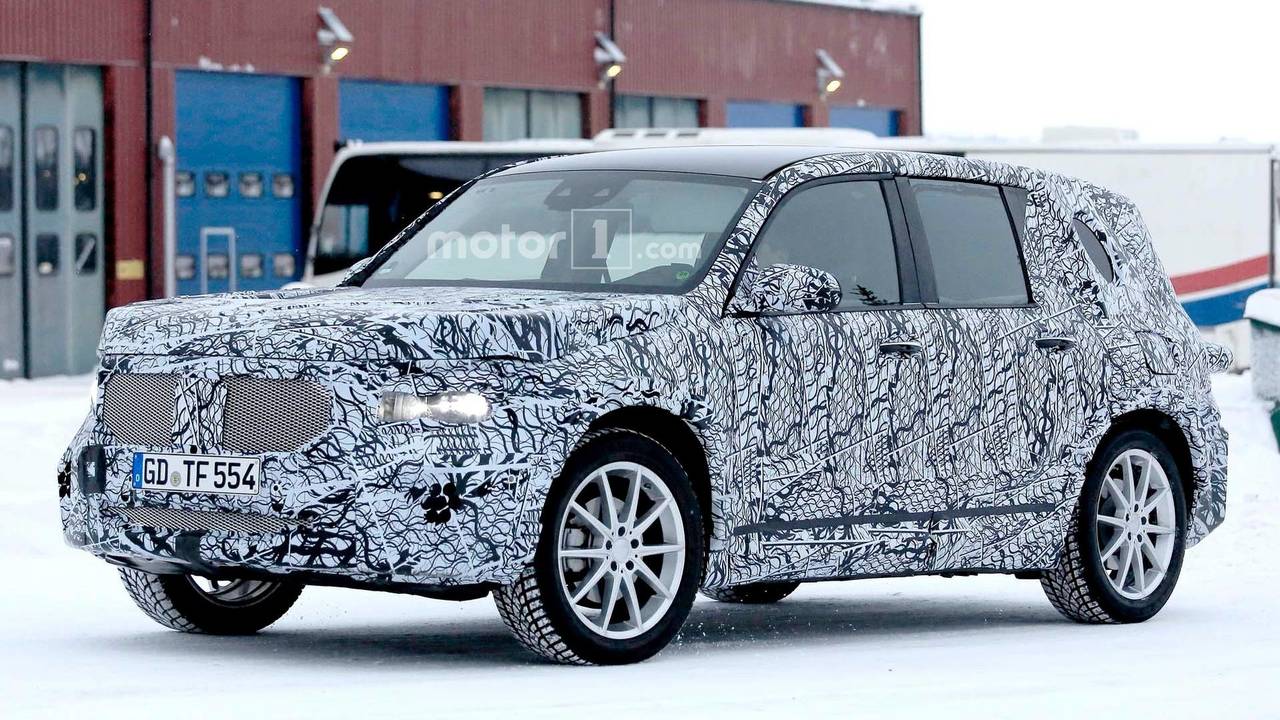 People are buying small crossovers, and Mercedes is happy to give them even more choices.

Mercedes-Benz already offers a full lineup of SUVs ranging from the little GLA-Class to the big GLS-Class, and the company plans to add even more models to the range in the coming years. Look towards the upcoming GLB-Class as a sign of the company's future because the firm intends most of these new crossovers to be smaller vehicles.

"We see strong demand across our SUV range," Britta Seeger, Mercedes-Benz marketing and sales boss, told Automotive News. "We have more ideas to add new products to our portfolio, though maybe not so much at the upper end of the SUV range for now."

It's hard to imagine how Mercedes could expand its compact crossover much more. The GLA-, GLC-, and GLC-Class Coupe already span a wide gamut of price and capability. Plus, the GLB-Class (spy photos above) adds yet another choice soon. Unlike the existing vehicles, it has a boxy, more rugged design aesthetic. Inside, the MBUX infotainment system would be available. Underneath the angular lines, the GLB rides on Mercedes' MFA2 platform for small, front-wheel-drive based vehicles, and the new SUV would be able to share engines with the rest of these models.

The GLB-Class will be on sale in European markets before the end of the year. The next of the small SUVs to arrive will be the refreshed GLC with an updated infotainment system sporting a larger screen and touch pad controls. Later in 2019, Mercedes will introduce the production version of its Generation EQ Concept, and the firm will build this fully electric SUV at an updated factory in Alabama.

The rest of the upcoming compact crossovers remain a mystery, though. At the other end of the range, there will be a new generation of the GLS-Class (spied above) sometime in 2019. It'll ride on Mercedes' new MHA platform that will allow the vehicle's weight to fall. Later, there will possibly be a Maybach variant for competition against the likes of the Bentley Bentayga and Range Rover SVAutobiography.