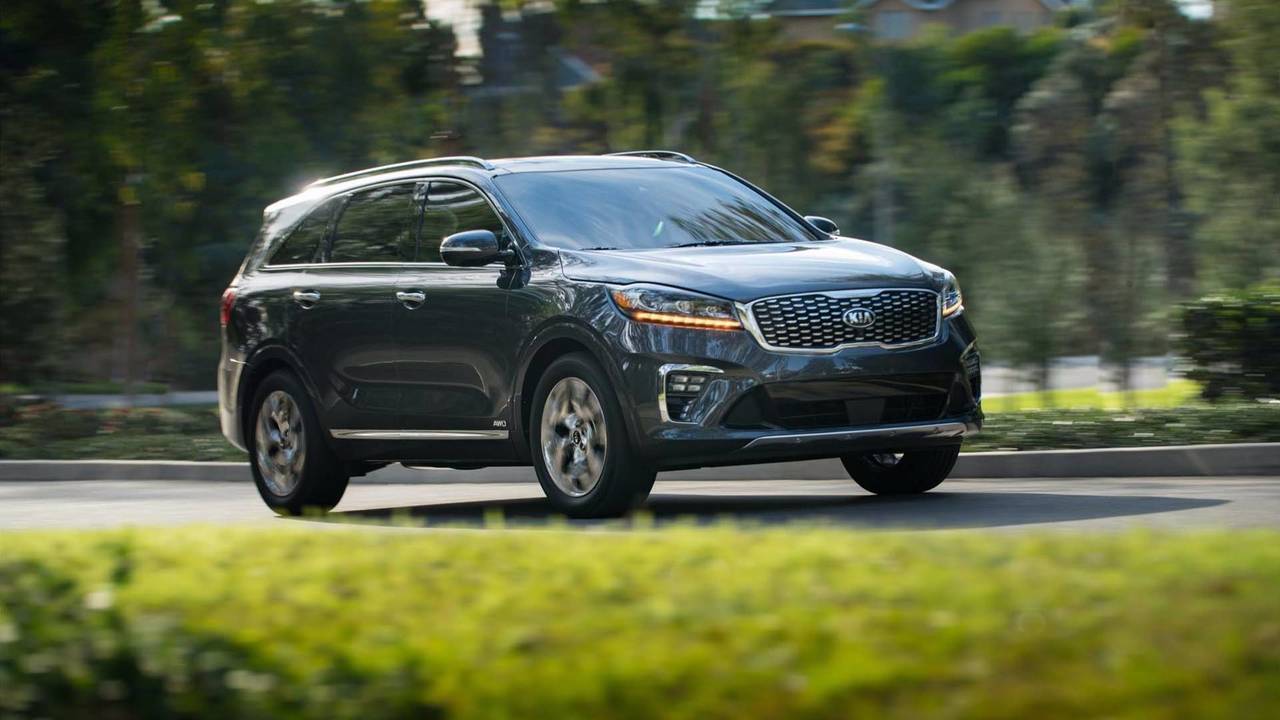 Sales should start by the end of the year or early 2019.

2018 is shaping up to be a good year for diesel vehicles in the United States. Slowly recovering from the Dieselgate, the diesel segment will be joined by a number of new models, including the first-ever Ford F-150 diesel, the diesel-powered BMW 540d, the new Chevrolet Silverado, and, according to a new report, a diesel version of Kia’s Sorento SUV.

Car and Driver is quoting Orth Hedrick, the company’s vice president of product planning, who revealed during the 2018 Detroit Auto Show that the South Korean brand is currently working in cooperation with the EPA to certify the compression-ignition Sorento and prepare it for a market launch.

If everything goes on plan, sales should start in the final quarter of 2018. However, Hedrick noted that the agency’s certification is stricter than ever and this might delay the process a bit, forcing Kia to launch the model in the first months of next year.

At this point, it’s not clear which diesel engine will power the U.S.-spec Sorento diesel, but it’s safe to assume this is going to be the 2.2-liter inline-four CRDi, which is offered on the European market. With 197 horsepower (147 kilowatts) and 325 pound-feet (440 Newton-meters) of torque, it will be positioned in between the 2.4-liter and 3.3-liter V6 gasoline options.

Initial and still unofficial numbers, mentioned by Hedrick, predict around 30 miles per gallon or even higher for highway usage, and a high towing capacity.

In September last year, Kia revealed the revised Euro-spec Sorento, which debuted with an improved version of the 2.2-liter diesel. On the Old Continent, it is mated to a new eight-speed automatic gearbox, which replaced the old six-speed auto. Thanks to it, CO2 emission levels stand at 159 grams per kilometer. A six-speed manual is also available.