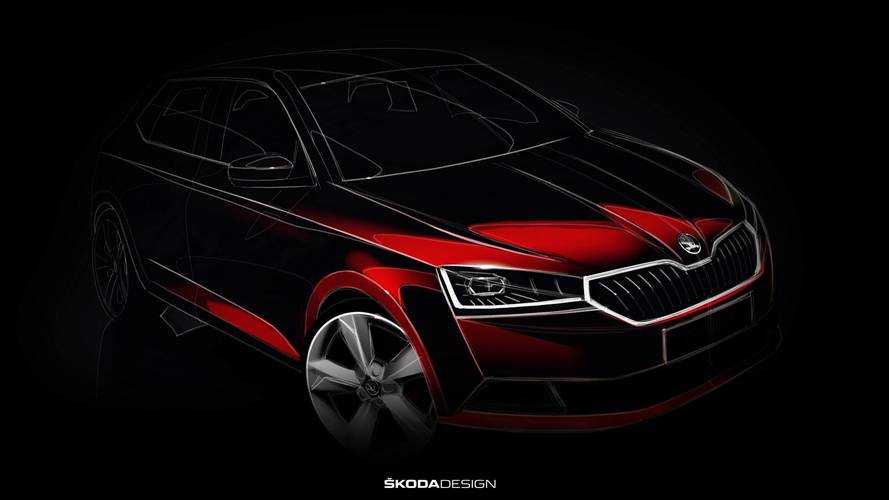 The supermini is about to go through a "major design overhaul."

Let the teasing game begin. Skoda has dropped a preview image of a model bound to grace the stage of the 2018 Geneva Motor Show programmed for March. The car in question is the loveable Fabia, which was the company’s third most popular model (after the Octavia and Rapid) last year with a total of 206,500 cars delivered or up by 2.1 percent compared to 2016.

Watch Skoda Dismantle Fabia Combi Down To The Last Bolt

Details are scarce at the moment of writing, but the Czech marque says the supermini is about to get swanky new LED headlights and there’s a good chance these are of the full-LED type. The Fabia’s derrière is not being shown just yet, but Skoda says the light-emitting diodes have also been implemented in the taillights to make the B-segment model more in line with recent products, such as the Yeti-replacing Karoq.

New “Simply Clever” features will be added to make the Fabia easier to live with on a daily basis, though Skoda isn’t willing to talk about them for the time being. Perhaps an upcoming teaser will reveal what the manufacturer from Mladá Boleslav has in tow for the interior, which we assume will also get the company’s latest crop of infotainment systems.

As far as engines are concerned, we are not expecting any big changes as the Fabia will likely soldier on with the existing powertrains. However, maybe, just maybe, Skoda will receive the Volkswagen Group’s new 1.5-liter TSI gasoline unit already available in the latest Polo and Ibiza. It’s important to mention that while the VW and SEAT models are full MQB products, the Skoda rides on an older PQ26 platform featuring hardware sourced from the PQ25 and MQB architectures.

Don’t get your hopes up too high for the return of the Fabia RS since it’s simply not going to happen. Why? Skoda believes there wouldn’t be enough customer demand to justify the effort. The sportiest version money can buy would have to be the recently launched special edition, though with only 125 horsepower from a 1.4-liter TSI engine, it’s not exactly hot hatch material. 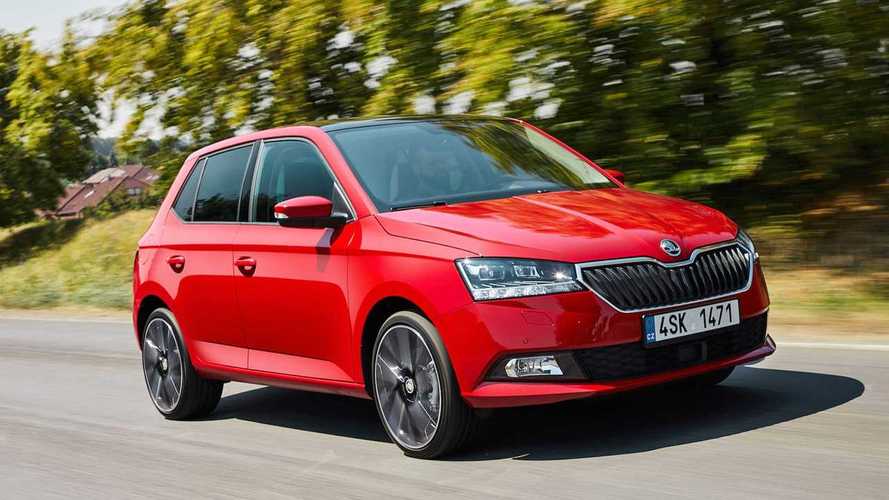 Mladá Boleslav, 18 January 2018 – Fresh, new design elements and state-of-the-art technology set the tone for the latest ŠKODA FABIA model update. A new front with LED headlights gives the FABIA a much stronger look. For the first time, LED rear lights are available for this model. The revised ŠKODA FABIA will also feature new ‘Simply Clever’ features. Geneva’s International Motor Show in March 2018 will provide the setting for the world premiere of the renewed ŠKODA FABIA. The model plays a key role in the Czech carmaker’s current model range. Since 1999, over four million units of the ŠKODA FABIA have been sold worldwide, with the current third model generation alone accumulating sales in excess of the 500,000 mark.