2019 Mercedes G-Class Is More AMG Than Ever 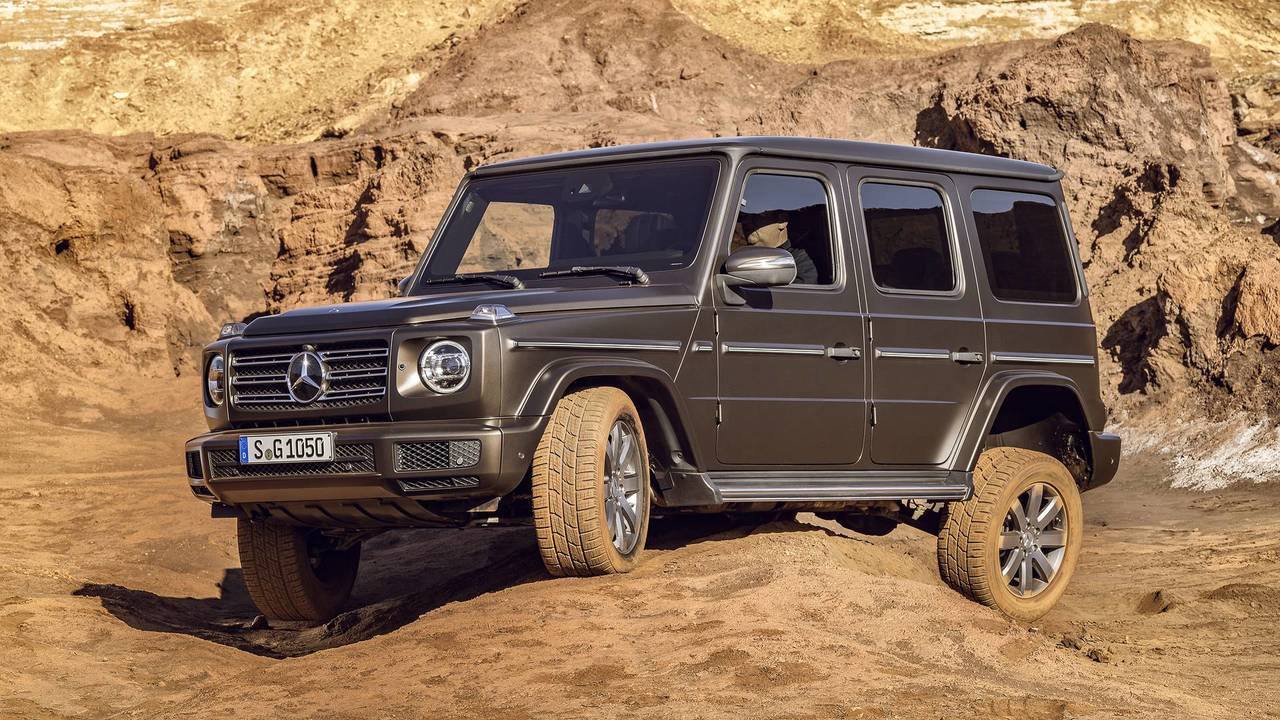 Mercedes-AMG boss says the company he's running was deeply involved in the development of the new G-Wagen.

The Mercedes G-Class has received its first major overhaul since the model’s launch way back in 1979, although the reputable off-roader is technically even older. Development of the original military version kicked off in the early 1970s and it was at the end of the decade when it spawned the civilian model, which went on to get a significant update in 1990.

The new W464 model currently on display at the 2018 Detroit Auto Show was a joint effort between Mercedes and its performance division AMG. Our colleagues at Road & Track had the opportunity to sit down and have a chat with the man in charge at Affalterbach, Tobias Moers, about how the new G-Class came to life.

He was proud to say AMG was responsible for engineering the suspension, both front and rear axles, as well as the drivetrain, shaft, and knuckles. One of the most important novelties brought by the 2019 model is the adoption of a brand new double wishbone front suspension, which has AMG’s signature and represents a premiere for the G-Class. This change was implemented to make the boxy vehicle more comfortable on road without having a negative impact on its off-road capabilities.

Indeed, Mercedes R&D boss Ola Källenius has promised the new G-Class is a “go-everywhere car” and is confident that when it comes down to off-road performance, “it is the pinnacle of SUVs.”

Taking into consideration AMG was very much involved in the development of the regular G-Class, you can imagine the hotter G63 will be better than ever. Speaking of which, Källenius hinted the performance version is going to be launched early in the life cycle, which doesn’t actually come as a big surprise taking into account numerous prototype have been spotted already.

In regards to the V12-powered G65, its future is uncertain as it might not live to see a new generation based on a statement made by Moers towards the end of last year about the biggest engine they have to offer: “The V12 market has changed, and I think it could be that we have to call it done.” That being said, the biturbo 6.0-liter unit is expected to live on in Maybach models.