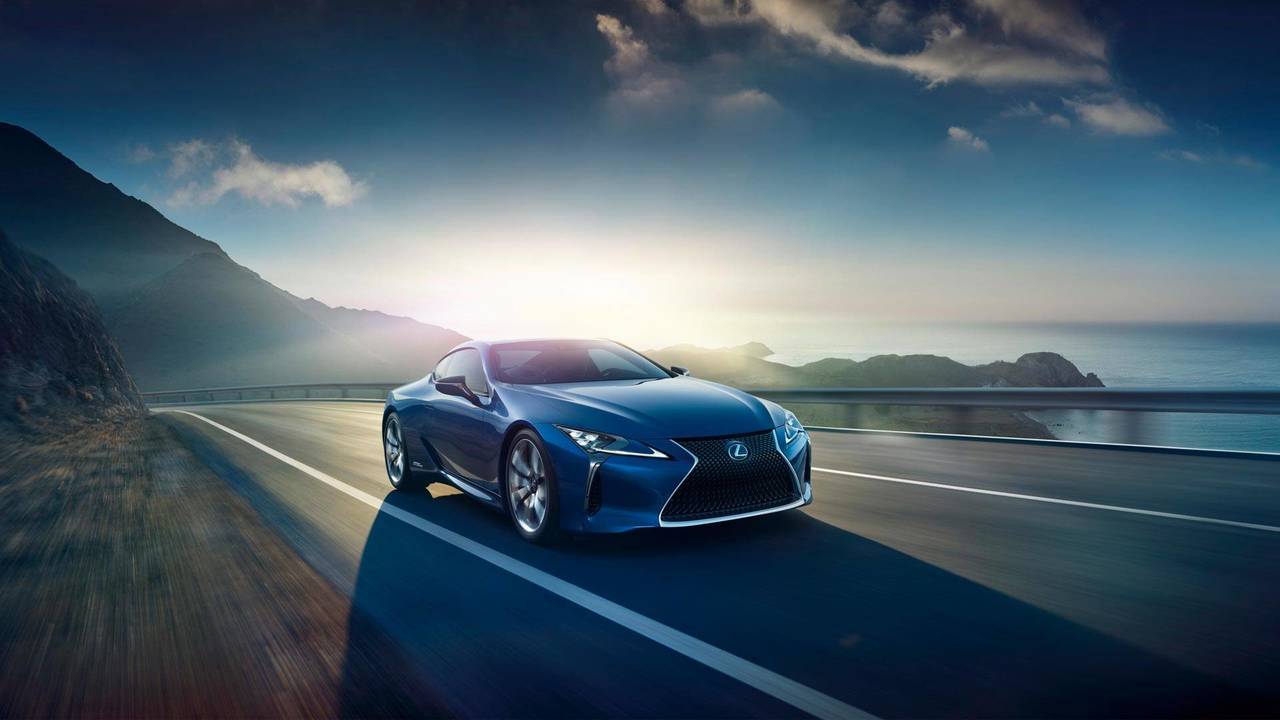 This pair of models would give Lexus challengers against BMW and Mercedes' grand tourers.

Lexus is close to having a convertible in its lineup again because the Japanese premium brand intends to slice the roof off the LC. The prospects look quite good for a more powerful variant of the coupe, too.

An unnamed insider tells Auto Express the LC convertible is a "done deal" and already has a green light for production. However, the model is still around two years from actually arriving at dealers.

Company execs aren't ready to confirm the drop top officially, though. "I hope that we will have a convertible in the near future. We know the luxury market requires a convertible," Yoshihiro Sawa, Senior Managing Officer of Lexus, told Auto Express.

The LC convertible's most direct competition would likely be BMW's recently spied 8 Series drop top. However, its more adventurous styling might lure a few customers away from the S550 Cabriolet, too.

Contrary to previous reports, Auto Express' insider claims that the rumored LC F doesn't yet have production approval, but execs are seriously considering building one.  Prior rumors out of Japan indicate that the LC F would use a new biturbo 4.0-liter V8 with 621 horsepower (463 kilowatts) and make extensive use of carbon-fiber reinforced polymer to lower the coupe's weight. Despite the high performance upgrades, the interior would allegedly remain quite luxurious.

Judging by these reports, the LC F would be a closer competitor to AMG-tuned variants of the Mercedes S-Class, rather than a hardcore followup to the LFA supercar.

Lexus filed for a trademark on the LC F moniker in February 2017, indicating the company has been mulling over this idea for quite a while. Rumors even hinted that the model might have debuted at the Tokyo Motor Show in November, but it didn't show up there.