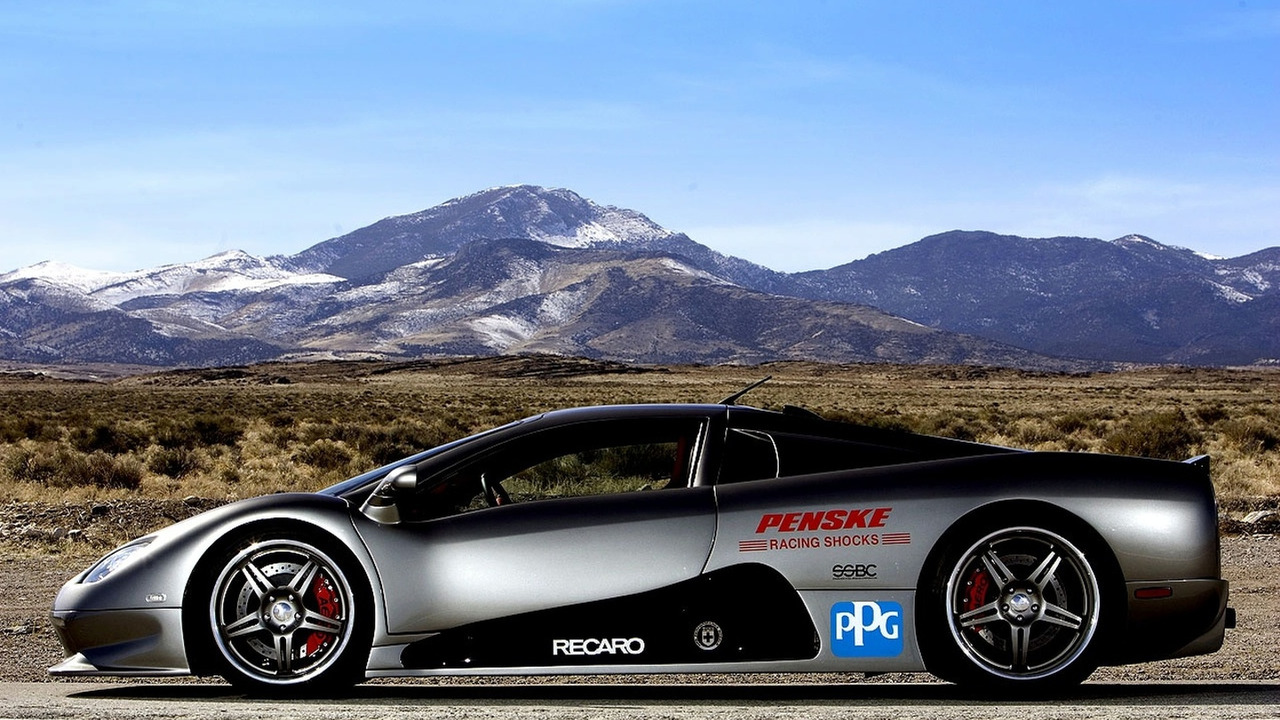 Find out when the Shelby SuperCars will reveal a new car to take back the "World's Fastesst Production Car" title. The story inside.

Our good friends at Jalopnik are reporting that the engineering team at Shelby SuperCars are considering renewing the SSC Ultimate Aero to reclaim the "World's Fastest Production Car" title.  The Aero was stripped of the moniker after the Bugatti Veyron Super Sport was clocked at 431.072 km/h (268 mph).

In a statement congratulating the Bugatti team, Shelby said, "When the Ultimate Aero broke the record in 2007, we knew it was just a matter of time until it was broken by someone else."

"Having famed American designer Jason Castriota as our lead design enables SSC to reflect its engineer and performance in its aesthetics," the company's statement read.  "It's impossible for us to be more thrilled about having him on board and we're anxious to show the world what we have up our sleeve."

The company's new project is expected to debut before the end of the summer, and should top their 6.2-liter twin-turbo V8-engined SSC Ultimate Aero TT.  The Aero is just 17 horsepower shy of the 1,200 hp produced by the Veyron 16.4 Super Sport's engine.