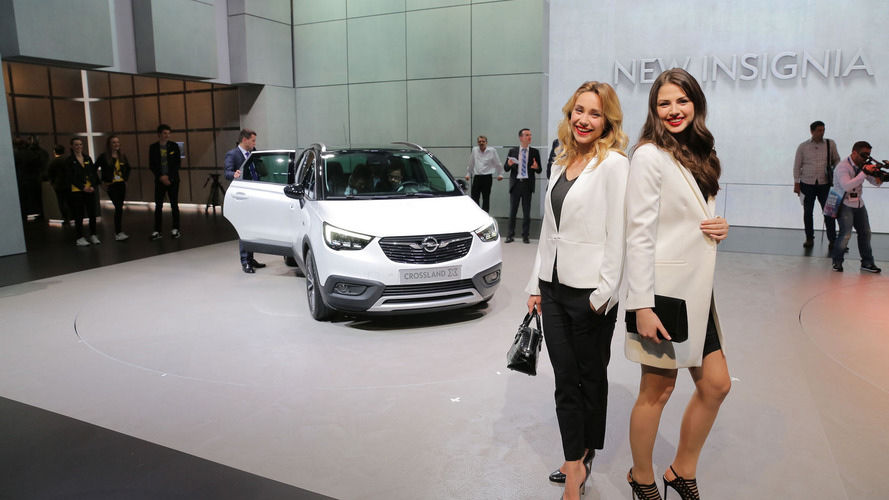 The brand will focus on its own promotional events instead.

Opel is off to a slow start this year, as no major new products are planned for market launch in the next 12 months. This forces the German automaker to skip the Geneva Motor Show in March, as confirmed by a new report from Automotive News.

"If there is no new product, then the brands won’t be there," a spokesman for the company is quoted by the online publication. Last year Opel introduced seven important new vehicles, including the Peugeot-based Grandland X and Crossland X, but no big premieres are scheduled for this year.

Another important factor for this decision is Opel’s new owner PSA Group, which wants to cut costs and improve the financial efficiency of the brand and make it profitable again after years of losses. For similar reasons, the French auto giant will only be presented by its core brands, Peugeot and Citroen, in Geneva with upscale DS marque also skipping the event.

Under the new PACE! business plan, Opel has to achieve a two-percent profit margin by the end of the decade. The Rüsselsheim-based manufacturer will focus on its own promotional events and will only appear at auto shows when “there are good business and marketing reasons to do so,” according to Automotive News.

In another effort to reduce costs, Opel will move entirely to PSA technologies from 2024 onwards. All passenger cars of the brand and its British subsidiary, Vauxhall, will be based on French platforms, and the first to arrive from this new breed will be the next generation Combo LCV and the new Corsa, expected to debut next year. Then, one major new vehicle will be launched every year and, counting every body style, the marque will release no less than nine new models by 2020.