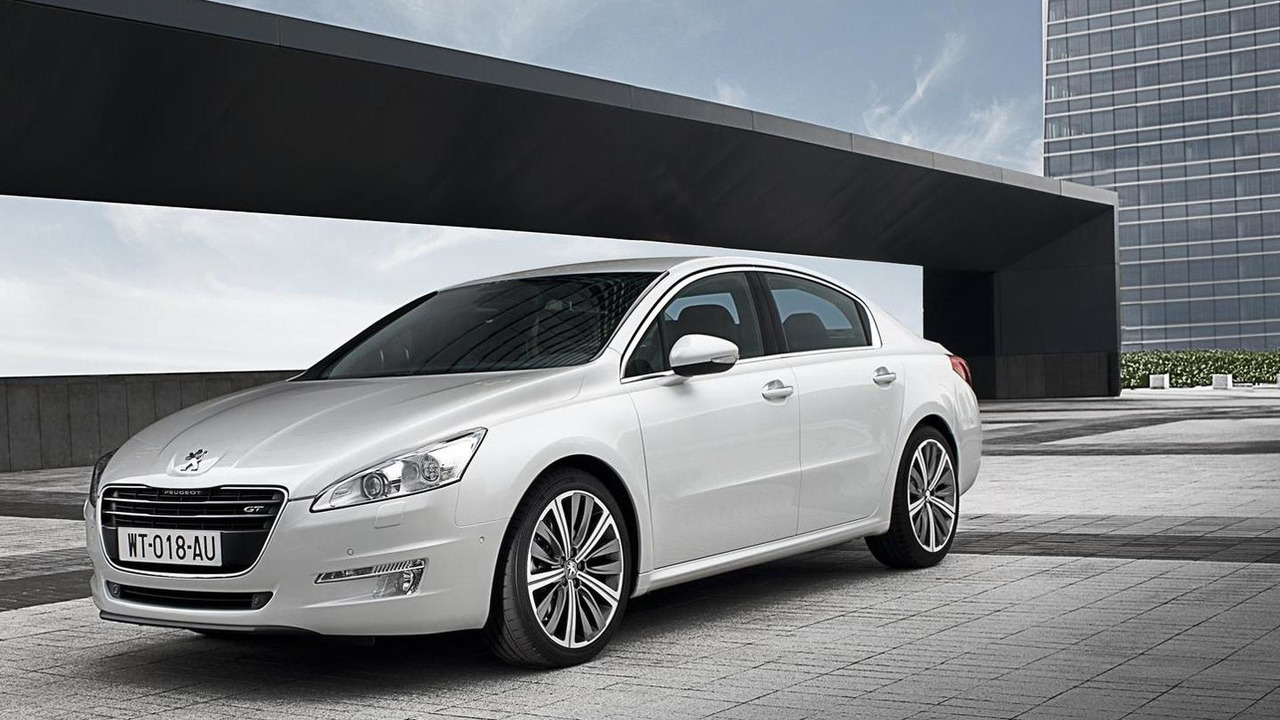 Here are the official details of the 2011 Peugeot 508 sedan and SW. The cars will appear in public at the Paris Motor Show later this year and go on sale in early 2011.

Peugeot has released official details of the all-new 508, an upmarket car that replaces the 407 range. Earlier WCF published leaked photos of the car. Marketing gurus from the French marque describe the 508 as being full of French chic, with an elegant and timeless exterior design.

Peugeot is moving uptown with the 508 and as such, materials used are said to be of higher quality than its predecessor. It has a larger boot and shows a general increase in interior space.

Cutting C02 emissions is paramount to Peugeot's sales strategy, and the 508 is said to lower emissions while improving engine performance. Dynamics are also said to be up a notch and weight is kept to a minimum.

The new e-HDi stop and start system offers a fuel efficiency improvement of up to 15%, according to Peugeot. The big news of course is that the brand's Hybrid4 technology will become available after launch. It will feature 200 bhp (147kW / 203 PS) performance and an AWD system. Emissions are 99g/km in normal combined driving or 0g/km in full electric mode.

Peugeot will start selling the 508 in sedan and SW (wagon) from the beginning of 2011 following their public debut at the 2010 Paris International Motor Show in October. Europe will get a French-built model while China will market its own built-in-China version.