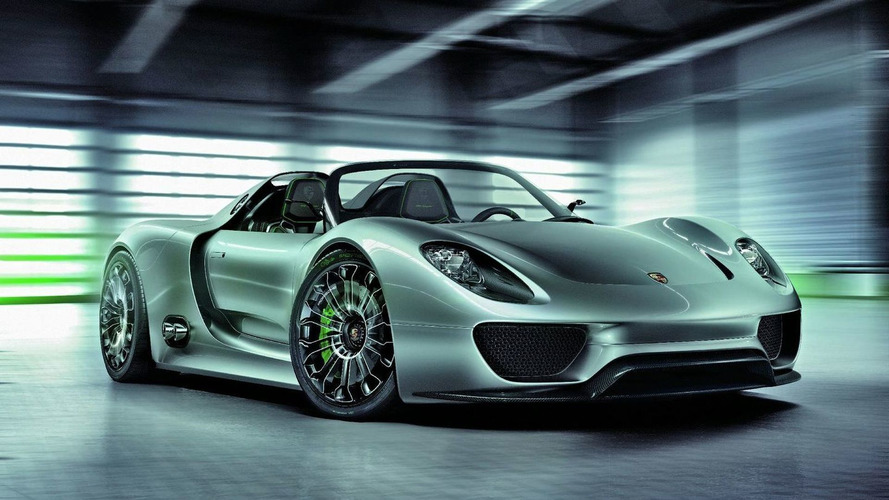 How much more expensive is the 918 Spyder than the Carrera GT? Find out inside.

Following interviews with two anonymous sources, Bloomberg News is reporting that the Porsche 918 Spyder will be the automaker's most expensive vehicle.  The company plans to sell the car at €500,000, a price €47,000 higher than the Porsche Carrera GT, produced from 2003 to 2006.

Despite the high cost, more than 2,000 people have begun talks to purchase the two-seater.  The automaker said they would not greenlight the car unless 1,000 customers put a deposit down on the car.  In its history, less than 1,500 units of the Carrera GT were ever sold.

A formal decision on the car's production is expected later this year.