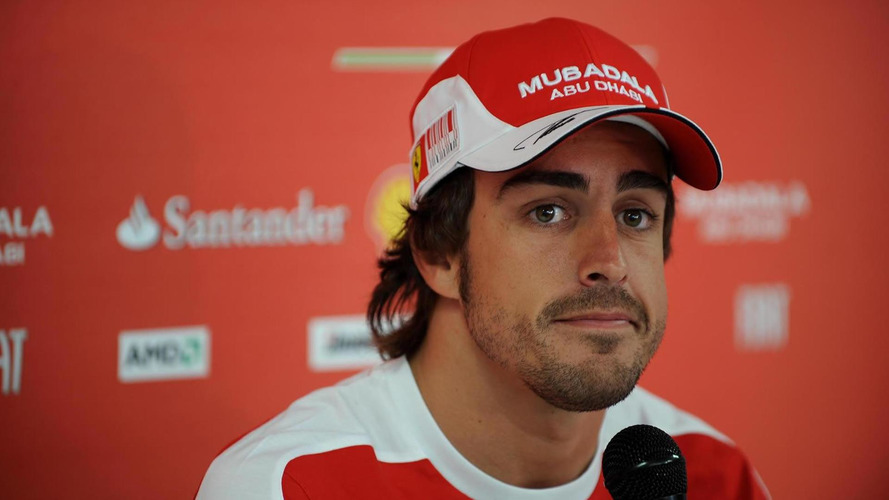 Nick Heidfeld has backed the stewards' decision to penalise Fernando Alonso at Silverstone, adding that the only judgement error was made by the Spaniard and Ferrari.

Nick Heidfeld has backed the stewards' decision to penalise Fernando Alonso at Silverstone, adding that the only judgement error was made by the Spaniard and Ferrari.

The BBC announced that Alonso was too angry to be interviewed after the British grand prix, where a drive-through penalty ruined his race.

The penalty, within memory of the team's furious reaction to the events at Valencia two weeks ago, was applied after Alonso overtook Robert Kubica on the grass.

Alonso and Ferrari elected not to immediately give the place back to the Pole, and by the time the race director had answered their query, Kubica had retired.

And by the time Alonso had to serve a drive-through penalty, the safety car had bunched up the field and he lost many race positions.

Alonso's comments to Spanish media immediately after the race were interpreted by some as highly sarcastic: "I accept everything they (the stewards) do."

Team boss Stefano Domenicali elaborated: "We feel that it is very harsh."

In a statement, Alonso added: "I do not wish to comment on the stewards' decision."

In Spanish reports, he also said: "If there had been a wall instead of grass, surely Kubica would be penalised. The team told me that he had touched me, very clearly.

"They told me that in the replay he had not left me any space, so I can't become invisible, I had to go to the grass."

However, asked if he thought the penalty was unfair, Alonso smiled: "No, (the stewards are) always fair."

To Italian television RAI, he added merely: "The stewards are our referees."

Domenicali said Ferrari needed to wait for the FIA's clarification about whether Alonso should give back the place, "otherwise we would be accused of being not aggressive enough".

To German television Sky, Mercedes reserve driver Heidfeld commented: "You can only discuss whether a penalty is due or not. I say (in this case) yes."

He thinks Alonso should have voluntarily given the place back to Kubica, negating the stewards' inquiry.

"It was clear that the matter would be investigated. If he got a penalty, he is out of the race, and that's what happened. If he had let Kubica re-pass, he loses a place but then he can just try again.

"It was just stupid," added the German.