Toyota Hints At FJ Cruiser Revival To Take On The Wrangler

Could be inspired by the FT-4X concept.

The Toyota FJ Cruiser was one of the most competent off-roaders on the market, but its poor sales forced the Japanese manufacturer to cancel its production worldwide. At this point, we’ve heard only rumors about a direct successor of the vehicle, but now we a confirmation from a high-ranked Toyota official that it is being considered.

Speaking to MotorTrend at the 2018 Detroit Auto Show, Toyota Motor North America CEO Jim Lentz hinted the retired FJ Cruiser could be revived in the form of a new proper 4x4 vehicle. “There’s room for an authentic small off-road SUV,“ Lentz told the publication in Detroit. ”Everyone moved out of that segment because of truck CAFE ratings. But we’re getting a lot of requests from folks who want another FJ or some variant.”

Toyota has already revealed a number of rugged off-road concepts, like FT-4X and the FT-AC, which might serve as a base for the design of the potential future production model, which will be quite different to the new RAV4.

“There is room on the lower end, in terms of price or authenticity, for an off-road, frame-based SUV,” Lentz added. “This would be for people going outdoors, but truly going off-road. This would not be all-wheel-drive for safety, this would be four-wheel-drive with ground clearance.” 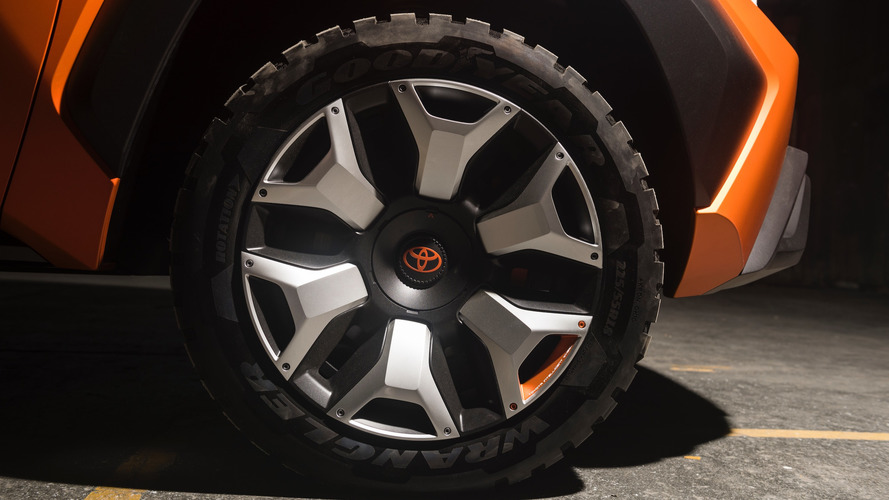 Indeed, Toyota wants to create a vehicle that is really competent outside the asphalt, and to achieve that it needs a frame chassis design. Because, as Lentz explains, the difference between a standard AWD vehicle and a frame-based SUV “is in wheel travel.”

If it gets the production green light, the vehicle will be slightly smaller than the FJ Cruiser, in order to be “more maneuverable when in the rocks.” That’s what enthusiasts want, according to the top manager. 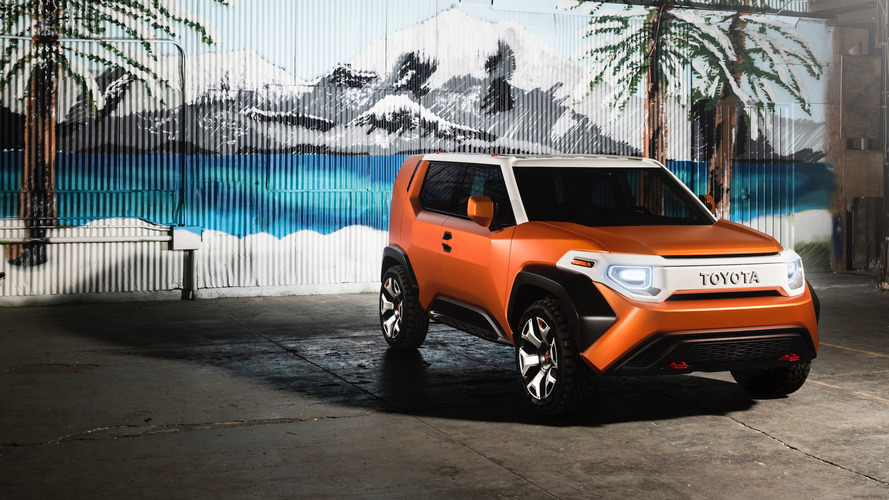 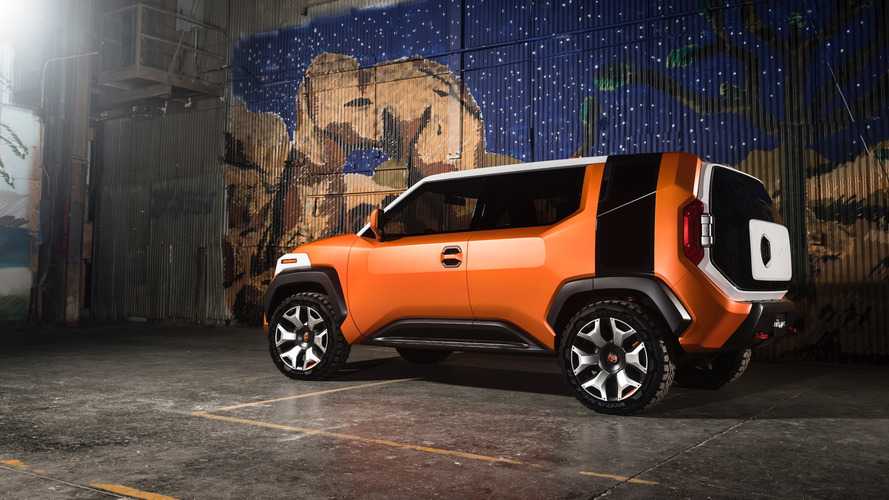 Looking at the FT-4X concept, we can imagine Toyota giving the study a small turbocharged engine sending power to a four-wheel-drive system with a selectable low-range, and releasing it as a production model. Sounds like a good recipe for a new proper off-roader from the brand.