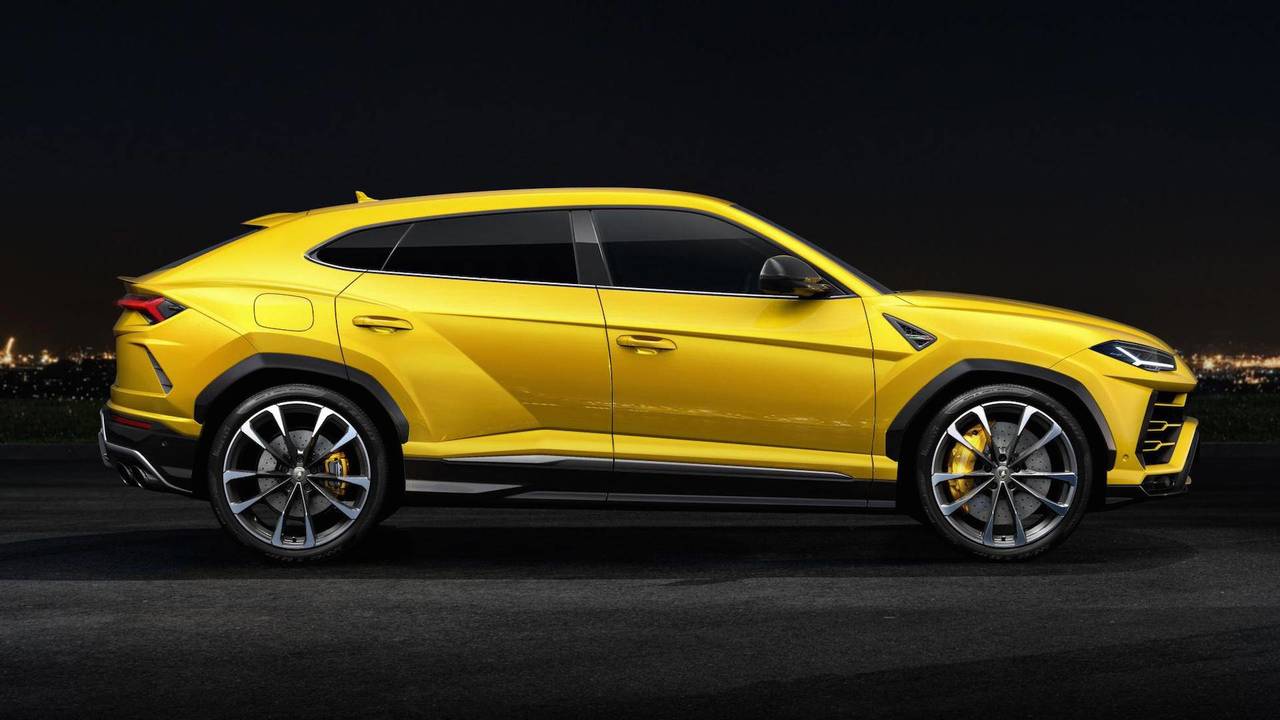 The supercar disguised as an SUV can be had with gargantuan 23-inch wheels.

The Urus is not your run-of-the-mill SUV, so it doesn’t come as a big surprise that Pirelli had to adapt its tire technology for Sant’Agata Bolognese’s long-awaited LM002 spiritual successor. The Italian company (and sole F1 tire vendor) admits it was a “technical challenge” to come up with the suitable rubber for what Lamborghini describes as being the very first Super SUV.

Pirelli channeled its efforts into developing a tire compound and treat pattern design suitable for the Urus’ amazing performances and versatility both on and off road, though hardly any owners of the 650-horsepower machine will ever leave the tarmac. In total, there’s going to be an array of six different tire choices in P Zero, P Zero Corsa, and Scorpion flavors compatible with the vehicle’s alloy wheel options ranging in size from 21 to 23 inches.

With Pirelli saying the P Zero Corsa set has been designed for “on-track adrenaline,” chances are the Urus will be fitted with those during its programmed attempt for later this year to take down the record for the fastest SUV around the Nürburgring. As for the other two types of tires, the regular P Zero was engineered for “performance lovers” whereas Scorpion is for “extreme use,” making it the most suitable for tackling difficult terrain if you’re feeling adventurous and willing to take the $200,000 SUV off road.

Whether it’s running on summer, winter, or all-season tires, the Urus is shaping up to be a monster of an SUV judging by its performance numbers: 0-62 mph (0-100 kph) in 3.6 seconds, 0-124 mph (0-200 kph) in 12.8 seconds and a top speed of 190 mph (305 kph). To efficiently come to a stop from those high velocities, Lamborghini had to install the biggest brakes ever fitted to a production car, with 440-mm (17.32-inch) front and 370-mm (14.57-inch) carbon ceramic rotors. These are standard on the Urus and can be optionally had on the recently launched V8 gasoline-powered Bentley Bentayga.

Lamborghini estimates it will sell 1,000 units of the SSUV in 2018 before ramping up production in 2019 when it expects to move 3,500. If it will reach its goal, it means the company will effectively almost double its annual output compared to 2017 during which it shipped a record 3,815 vehicles.