Ferrari Boss Promises SUV Will Drive And Look Like A Ferrari 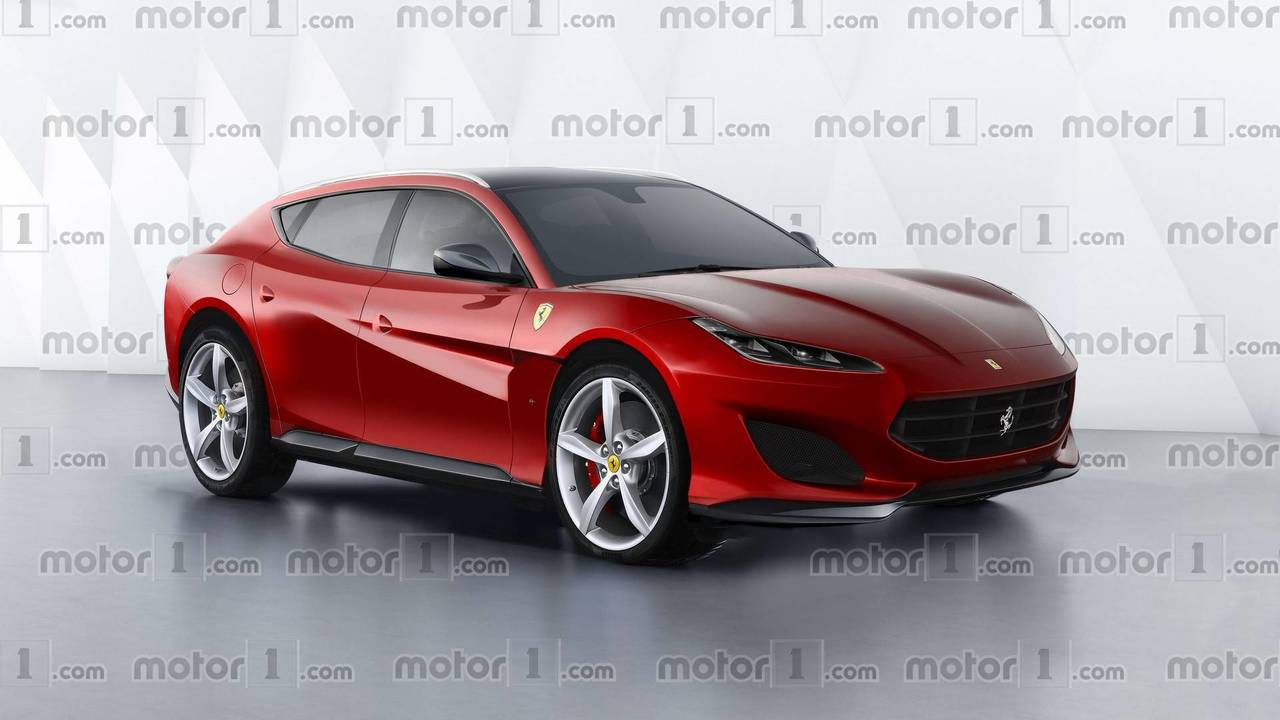 The Maranello-based company is still "dead serious" about its SUV.

If you’ve had any doubts about how serious Ferrari is about its first-ever high-riding model, fear not – it is happening. Fiat Chrysler Automobiles boss Sergio Marchionne has reconfirmed the Ferrari SUV during the Detroit Auto Show, also revealing the exotic automaker is not going to build a truck or an off-roader.

“It will look like whatever a Ferrari utility vehicle needs to look like,” Marchionne told has AutoExpress in Detroit. “It has to drive like a Ferrari.”

While this is a pretty vague description of the future model, it is expected to remain faithful to the company’s DNA and offer supercar abilities. It's safe to say it will be different to any other model in the SUV segment, except for, probably, the Lamborghini Urus.

“There would be enough people even outside Ferrari who would go for me if I did ‘just a utility vehicle’.”

In Detroit, Marchionne has also revealed Ferrari will be debt-free by the end of 2018, and the new high-riding vehicle will play a crucial role in the marque’s plans to double its profits by 2022. The Maranello-based manufacturer wants to shift at least 2,000 units of the SUV in China alone, each carrying a price of more than $353,920 (€300,000).

“We’re dead serious about this,” Marchionne said a couple of months ago.

It is believed the machine with internal code FX16 will borrow its platform from the replacement of the GTC4Lusso. Nothing is confirmed, but a hybrid powertrain is believed to be also under consideration, at least for some markets.

The FUV (Ferrari Utility Vehicle) will be one of the final acts of Marchionne, who will retire as a FCA boss next year, and will also leave his position as a CEO of the Italian brand two years later. Detailed information about the vehicle is expected during the first quarter of 2018, when Ferrari will unveil its new five-year plan that runs through 2022.

Gallery: This Ferrari SUV Concept Teases What Could Have Been