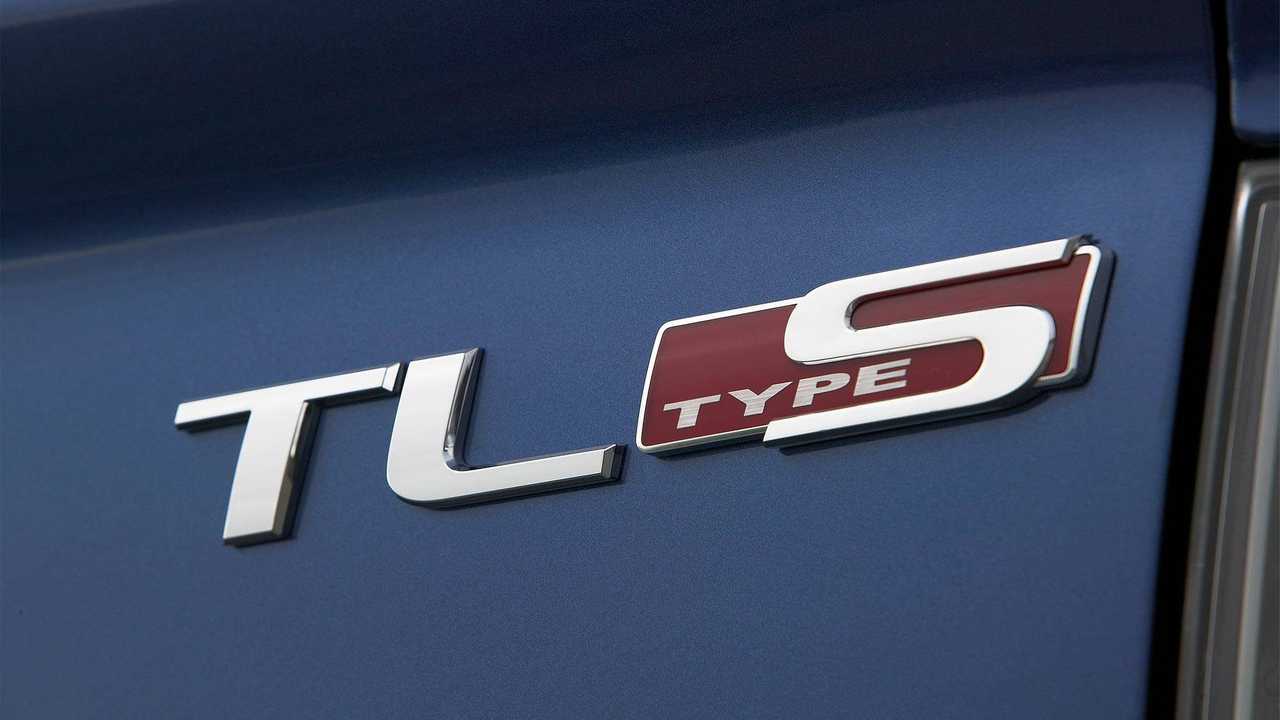 New engine will be exclusive to Acura and comes with SH-AWD.

Acura announced today that it will relaunch its Type-S performance lineup in the coming years. And it’s not simply a trim pack like the existing A-Spec models: Acura says that all the new Type-S models will have a unique engine.

There’s no word yet exactly which vehicles will be given the Type-S treatment, though Acura says that “multiple products” will launch over the coming years. The cars will get a new turbocharged V6 engine mated to the brand’s torque-vectoring Super Handling All-Wheel Drive (SH-AWD). That engine will be exclusive to Acura – in other words, it won’t be shared with any Honda products.

The decision to reintroduce the performance models, Acura says, makes sense as the brand follows its new mantra of “Precision Crafted Performance.”

“Acura will pursue a unique powertrain strategy that underscores the brand's rightful place as the performance division of Honda,” Toshiaki Mikoshiba, president & CEO of American Honda Motor Co, said in a statement.

The last Type-S was the 2008 Acura TL. Upgrades included a more powerful engine, stronger brakes, and unique chassis tuning. Perhaps most memorable was the Acura RSX Type-S, with 200 horsepower from a super-high-revving VTEC engine, plus an ultra-slick six-speed manual gearbox.

That the new Type-S models will move to turbocharged power is not totally surprising given the trend toward turbocharging across the auto industry. Within Honda, for instance, the Civic Si and Type R have both adopted turbocharging instead of high-revving naturally aspirated engines.

Acura also reiterated today that it will offer an A-Spec trim level of every model going forward. The 2019 RDX is the first SUV to get the A-Spec treatment; that badge was first used on the 2004 TL sedan and is currently available on the TLX and ILX, as well as the new RDX. But A-Spec tends to be less extreme in terms of mechanical upgrades than what we’re expecting from the forthcoming Type-S models.

In conjunction with the global debut of the 2019 Acura RDX Prototype and building upon the NSX supercar as the pinnacle expression of Precision Crafted Performance, Acura today announced new details on the future performance strategy of its core model lineup. The plans include the launch of a new turbocharged V6 powerplant exclusive to future Acura products, the return of its vaunted Type-S performance brand in the coming years and expansion of A-Spec sports variants to include all core models in the future.

"We have made a major commitment to Acura to bring each element of Precision Crafted Performance to life through a new generation of products," said Toshiaki Mikoshiba, president & CEO of American Honda Motor Co., Inc. "Acura will pursue a unique powertrain strategy that underscores the brand's rightful place as the performance division of Honda."

Building on the direction set forth by the the twin-turbocharged V6-powered NSX supercar, Acura will introduce a new V6 turbo powerplant. The new high-performance powerplant will be exclusive to the Acura lineup and will be paired with the latest generation of Acura Super Handling All-Wheel Drive™ (SH-AWD®), which is launching in the new 2019 RDX.  The new Acura Turbo V6 will make its way into multiple products in the years ahead.

In addition, as part of its strengthening commitment to performance, Acura will bring back the much-heralded Type-S performance variant in the coming years. The Type-S badge last appeared on the 2008 Acura TL, which featured a track-tuned chassis, more powerful engine and brakes, high-performance tires and extensive, sports-oriented exterior and interior modifications.  Like the new engine, the Type-S badge will make its way onto multiple Acura models in the future.

Finally, based on the success of the V6 TLX A-Spec variant, launched in 2017, Acura will introduce A-Spec variants for every new core model in development, including a new 2.4-liter TLX A-Spec this spring and an A-Spec variant of the all-new 2019 RDX, which will launch with the rest of the all-new RDX lineup in mid-2018.  Acura's A-Spec badge first appeared on the 2004 TL sedan and currently appears on the Acura TLX and ILX sedans.