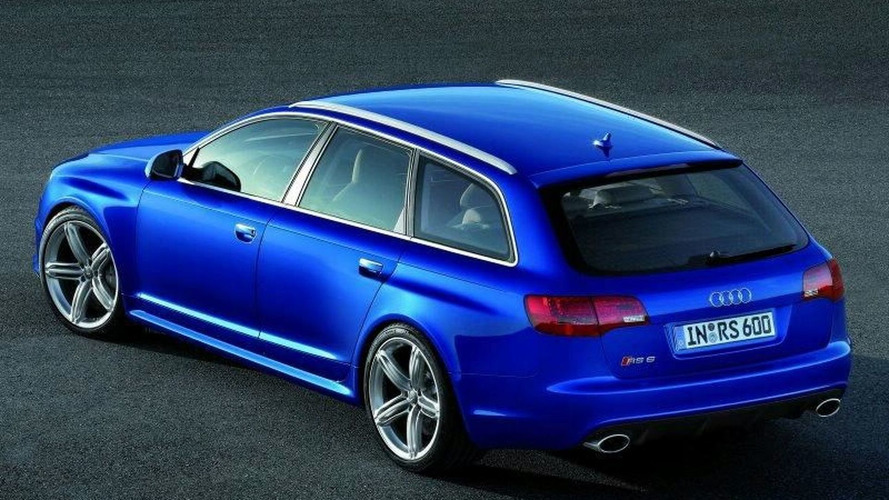 Next-generation Audi A6 is expected to debut next year - a new RS6 iteration will undoubtedly follow.

Audi will end production of the current RS6 model at the end of the third quarter.

But the model will undoubtedly make its market return in a couple of years since the next-generation Audi A6 is scheduled to debut sometime early next year - probably at the Geneva auto show in March 2011.

For the next iteration, what does Audi plan to fit under the hood?

Talk around town is that Audi may decided to downsize the engine to a turbo-enhanced V8 but that it will very likely match, or even outdo, the upcoming BMW M5 which is expected with a twin-turbo V8 generating between 550 and 600 PS - perhaps something along the lines of the X5 M and X6 M's 4.4 liter V8 power plant with 555 PS. How Audi get there while still meeting the subtle requirements of competitive fuel economy and CO2 ratings is the question.