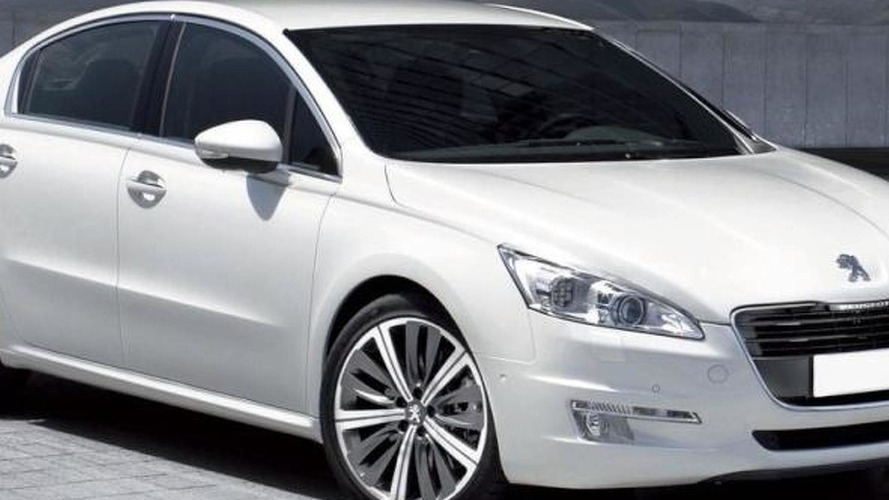 Pictures of the upcoming Peugeot 508 have been leaked. The 407 replacement has gone upmarket and will feature hybrid technology.

Peugeot's 407 replacement has been leaked through two clear pictures. The upcoming 508 sedan and SW (wagon) look much slicker and more upmarket than the 407. It is heavily based on the 5 by Peugeot concept car and keeps a lot of its design elements. The sedan is expected to debut at the 2010 Paris International Motor Show in October, while the wagon will come at a later stage.

The car has already been caught doing extensive testing. It should be more fuel efficient and more spacious than its predecessor. More importantly it wants to take on the three Huns in its segment much more effectively than ever before.

Peugeot will start selling the 508 later this year, with UK sales scheduled for early 2011.