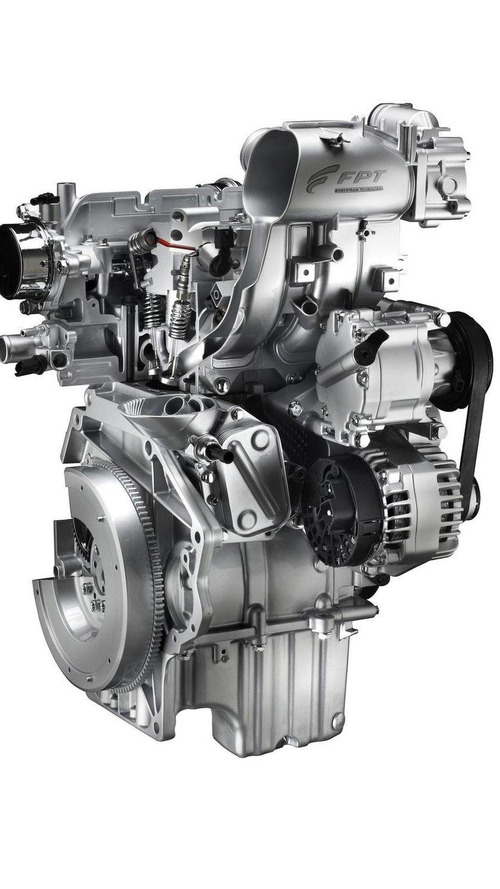 To celebrate the third anniversary of the 500, Fiat has unveiled the new 900cc TwinAir two-cylinder engine.

Available in September, on the 500 and 500C, the TwinAir engine boasts MultiAir technology and optimized fluid dynamics for maximum fuel efficiency. While the company refrained from releasing full specifications, they stated the engine produces 85 PS (63 kW / 84 bhp).

Besides introducing the new engine, Fiat announced the revised Blue&Me - TomTom infotainment system will be launched this fall. It integrates telephone, navigation, and various other functions into a touchscreen interface.

Look for more information to be released at the Paris Motor Show in September.