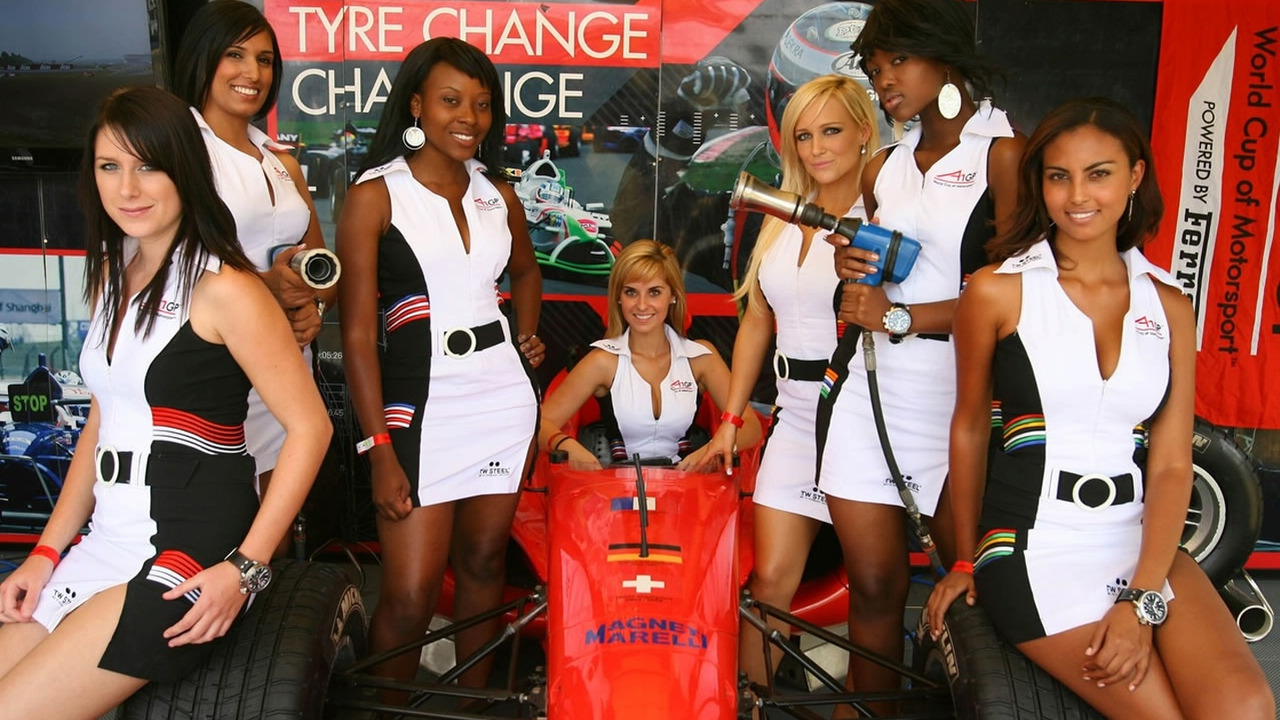 Bernie Ecclestone on Sunday said he hopes Africa will join the formula one calendar "in about three years time".

Bernie Ecclestone on Sunday said he hopes Africa will join the formula one calendar "in about three years time".

On the day of the World Cup final, the F1 chief executive said plans are afoot for the construction of a new grand prix circuit in Cape Town.

During an interview at Silverstone with BBC Radio 5's Sportsweek, the 79-year-old said the success of the World Cup had convinced him that F1 should also be in Africa.

"It would be nice to have covered the world, but Russia is more important right now," the Briton explained.

"Africa is limited for all the people who are involved in F1 for business, whereas Russia is wide open.

"But we will see. We have been talking to the people in South Africa for quite a long time off and on. The chances are ok. It's a case of getting the right venue always," added Ecclestone.