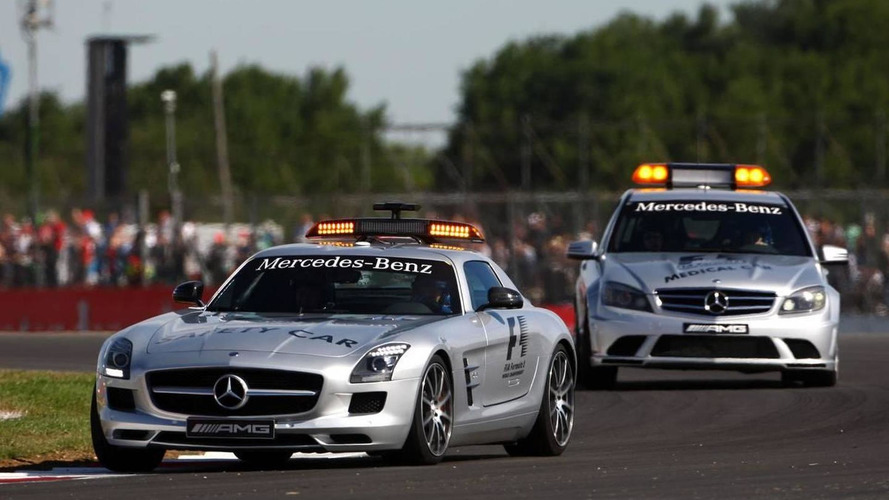 In an interview with El Mundo newspaper, Ferrari's Spanish test driver was asked about the controversial incidents sparked by the safety car period in Valencia two weeks ago.

In response, the FIA has tweaked the rules for Silverstone and beyond, but the thrust of the current regulations remain unchanged.

A questioner proposed to Gene that one solution would be to genuinely "neutralise" a race during a safety car period, with the race order frozen until it can properly resume.

"I think your proposal would be fairer," he answered, "because it doesn't make sense that the safety car can so clearly influence the outcome of the race.

"In short, I think the drivers of the (union) GPDA like your proposal, but the officials of F1 want to leave it as it is so that there is more uncertainty for the race," added Gene.