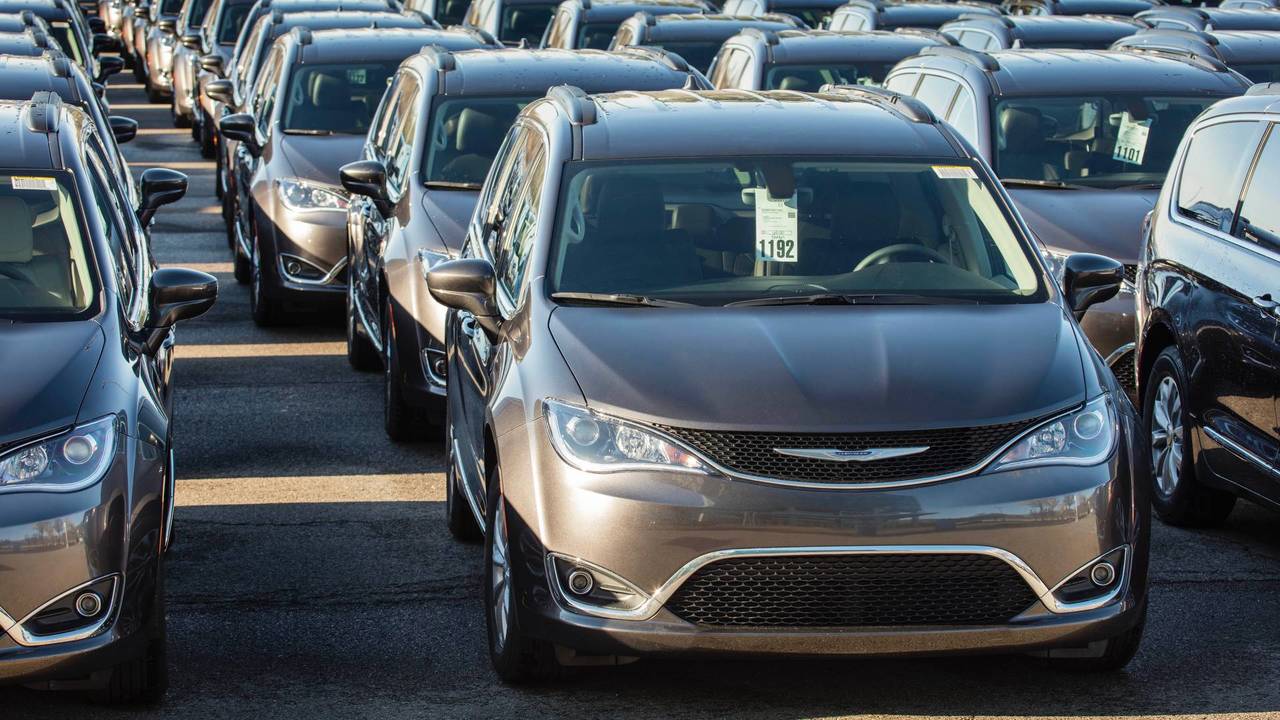 An update to the engine control module fixes the problem.

Fiat Chrysler Automobiles has issued a recall in the U.S. for nearly 154,000 2017 Chrysler Pacifica minivans to fix a problem that could cause some vehicles to stall while being driven. Last year, owners began filing complaints with federal regulators about the issue.

However, after Chrysler was unable to pinpoint the problem, and customers began asking the automaker to buy affected minivans back, the Center for Auto Safety petitioned the National Highway Traffic Safety Administration to open a formal investigation and order a recall. Chrysler said it was investigating the problem before the petition.

The stalling issue is linked to the engine control module, which, in rare instances, incorrectly assess the operating status and cause the engine to stall.

“We are pleased to see Chrysler respond appropriately by conducting a full recall of the Pacifica minivans, because stalling is an incredibly dangerous condition that puts the lives of drivers, passengers and others sharing the road at risk,” Jason Levine, the group’s executive director, said in a statement according to the New York Times.

Drivers affected by a stall had to turn their Pacifica minivans off and then restart them. Some owners reported having their minivans stall on highways and in intersections. FCA said it was aware of one accident potentially related to the problem. No injuries have been reported. Most of the stalling issues happened while idling, starting, or moving at slow speeds.

Chrysler dealerships will update the Pacifica’s engine control module to repair the potential issue. Customers will be notified when they could have their minivans fixed at the dealership at no charge. However, Chrysler hasn’t specified when the fix would be available to customers.

The recall only affects the gas-powered version. Not included in the recall is the Pacifica Hybrid (the gas-electric version). An additional 8,000 2017 Chrysler Pacifica minivans around the world are also affected.