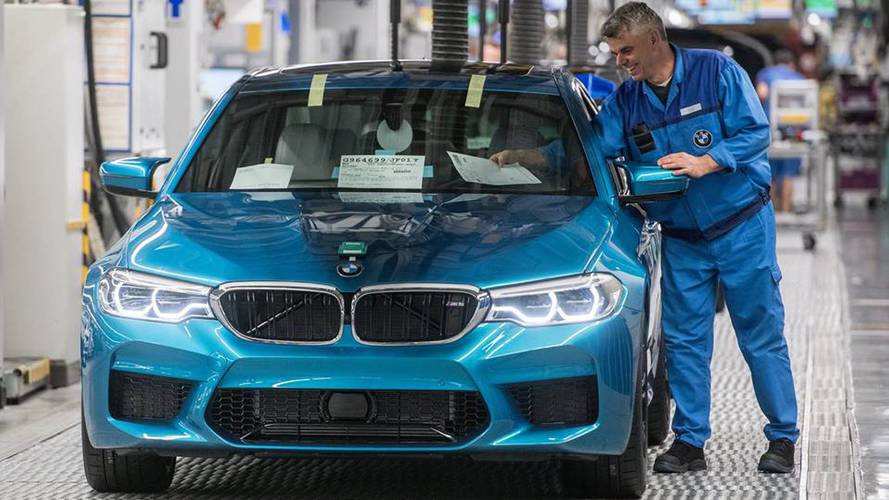 The union is threatening 24-hour walkouts if demands are not met.

Audi and BMW employees represented by Germany’s IG Metall’s worker’s union, which also covers employees at several other German companies, are threatening 24-hour walkouts if employers fail to yield to the union’s demands of shorter working hours and higher pay.

The union is demanding a six percent increase in pay for the 3.9 million metals and engineering workers represented by the union. IG Metall is also seeking to reduce weekly hours from 35 to 28 specifically to care for children, the elderly, or sick relatives for up to two years before returning to full employment. The call for more money and fewer hours comes after record-low joblessness and the fastest economic growth in six years.

Earlier this week, workers at both BMW and Audi plants downed tools during the night shift. Audi employees downed tools Thursday while BMW employees did the same Friday night. The workers at Audi’s main factory in Ingolstadt and at three BMW factories in Dingolfing, Landshut, and Regensburg took part in the protest.

So far, employers are offering a pay increase of just two percent plus a one-off 200-euro ($239) payment in the first quarter. They are outright rejecting demands for shorter weekly hours without having the ability to temporarily increase them so output production is not put at risk when demand rises.

For all the threats the union is making, some progress is occurring in southwestern Baden-Wuerttemberg. Both parties in the regional talks agreed experts should be appointed to examine the issue of working hours. Right now, it’s a small step in the right direction toward an agreement.

So far, 160,000 workers have taken part in efforts to support IG Metall’s demands. A path to an agreement could still be far off though. Talks will continue next week in Bavaria and North Rhine-Westphalia. Negotiations in Baden-Wuerttemberg will resume January 24.