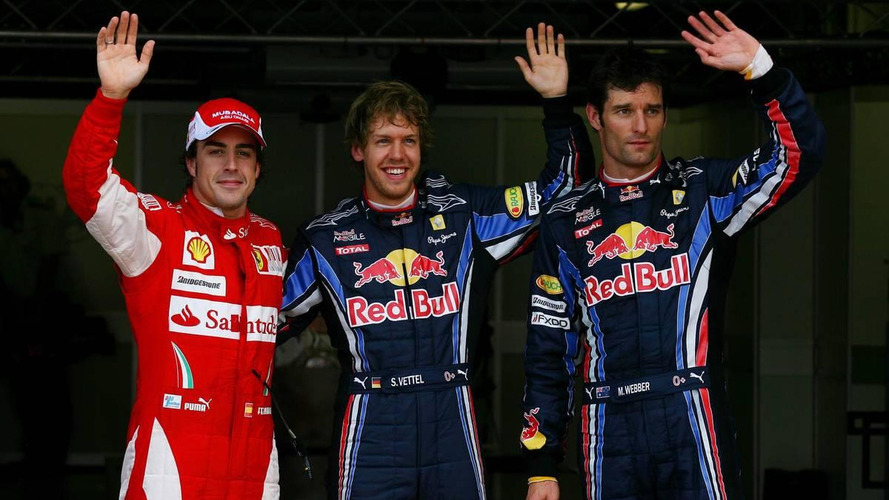 Reigning world champion and Briton Jenson Button declared his McLaren "undriveable" after failing to qualify higher than fourteenth at Silverstone.

Reigning world champion and Briton Jenson Button declared his McLaren "undriveable" after failing to qualify higher than fourteenth at Silverstone.

McLaren has had a difficult weekend, with high-profile updates taken off the MP4-25 after Friday practice.

Button's teammate Lewis Hamilton still managed to qualify fourth, albeit almost a second off the pace of the runaway Red Bulls.

"I'm sorry about that," Button's engineer told the 30-year-old during his slowing-down lap at the end of Q2.

The Briton told the BBC: "This morning the car felt really good. I personally think there's something wrong, the car was undriveable."

There were no such problems at Red Bull, with Sebastian Vettel a tenth faster than his teammate Mark Webber, and both notably faster than Fernando Alonso's Ferrari in third.

Pole sitter Vettel's morning nose failure did not reoccur in qualifying, team boss Christian Horner smiling that the German "got away with it".