It's the performance hybrid we never knew we wanted.

When doors open to the Detroit Auto Show in just a few days, Honda will have on display its new Insight prototype, which is said to be a nearly complete preview of the production model, set to go on sale in just a few months. What the company won’t have, though, is the hotted-up Type R version you see pictured here – that’s because artist X-Tomi Design has digitally imagined it.

The rendering is surprisingly good looking, and tacks on features like new fenders, larger wheels wrapped in performance rubber, bigger brakes, black accents throughout, particularly on the front grille and side mirrors, and of course, a massive rear wing. The Type R logo can be seen embedded in the grille, while signature red accent lines can be noted on the front diffuser and side sills. 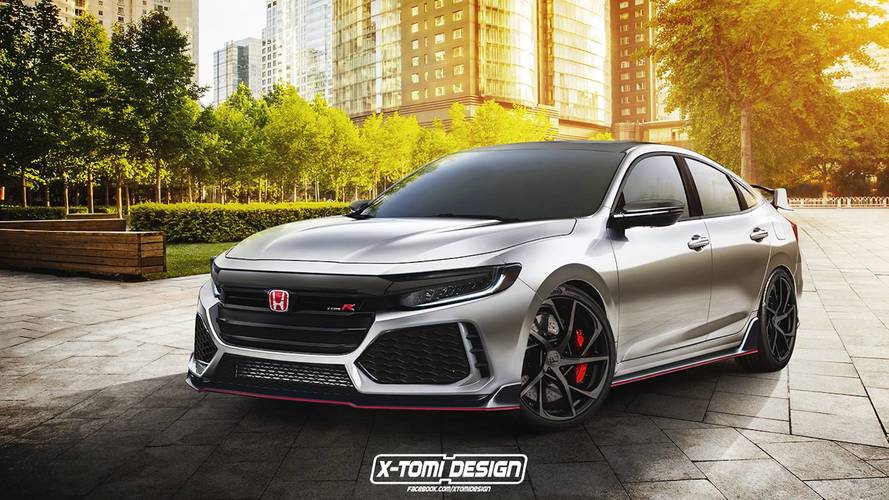 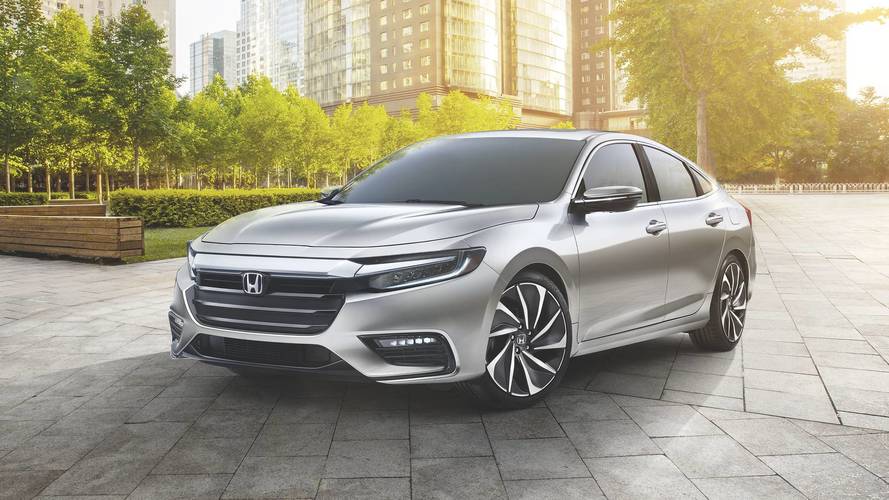 For what it’s worth, it’s highly, highly unlikely that Honda will ever build a hardcore version of the Insight… but we like to dream. Similar to its Acura NSX supercar sibling, Honda engineers could theoretically put the Insight's hybrid power to use as a performance sedan. For now, we’ll have to make do with the standard version.

Scheduled to make its debut in just a few days at the Detroit Auto Show, the Honda Insight prototype will give us a detailed look at what to expect when the production version goes on sale this summer. The Civic-based sedan will undoubtedly ditch features like the oversized 19-inch wheels, but the general shape and structure should carry over from concept to production.

Features like LED lights, both front and rear, and a full-digital instrument cluster will be available on the production model. An eight-inch touchscreen, and standard Honda Sensing active-safety tech will also be available, as will a trunk that offers almost the same amount of space as in a regular Civic sedan.