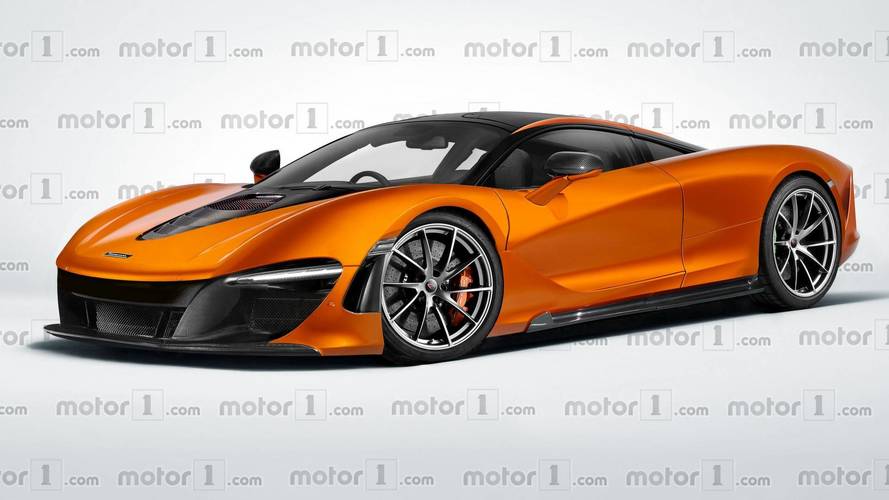 The McLaren Senna – as impressive as it may have been when it debuted – was only a stepping stone in the British marque’s ongoing pursuit of speed. In just a few years the company will introduce the BP23, a spiritual successor to the beloved F1, and a reimagining of the potent P1 that came before it. Of course, McLaren says its new hypercar promises to be even more powerful, and even more capable than both.

Get A Better Idea About The Speedtail

Touted as the "fastest ever McLaren," our rendering artists took a shot at trying to imagine the hypercar in full prior to its debut – and it looks handsome. Drawing inspiration from the 720S and the P1 before it, the BP23 concept is sleek and lovely, and wears McLaren’s signature orange finish to a tee.

Like the 720S, the BP23 concept sees its headlights embedded into the grille. The sleek LED fitments peak out from underneath the orange bodywork, and give the concept a low-to-the-ground, aggressive look. Exposed carbon fiber can be noted on the hood, grille, side mirrors, and portions of the roof.

While this rendering may be an impressive thing to look at, we won’t know all the performance details surrounding the new BP23 until it makes its debut in full. McLaren has made it clear, though, that it will be hybrid powered just like the P1, and that it will come with more power than 902 hp (672 kW).

Customer deliveries of the BP23 will begin someone in 2019. Of course, all 106 copies of the limited supercar have already been accounted for. That number was chosen by McLaren because it matches the number of original F1s sold, interestingly enough. Stay tuned for even more details on the hypercar over the coming months.