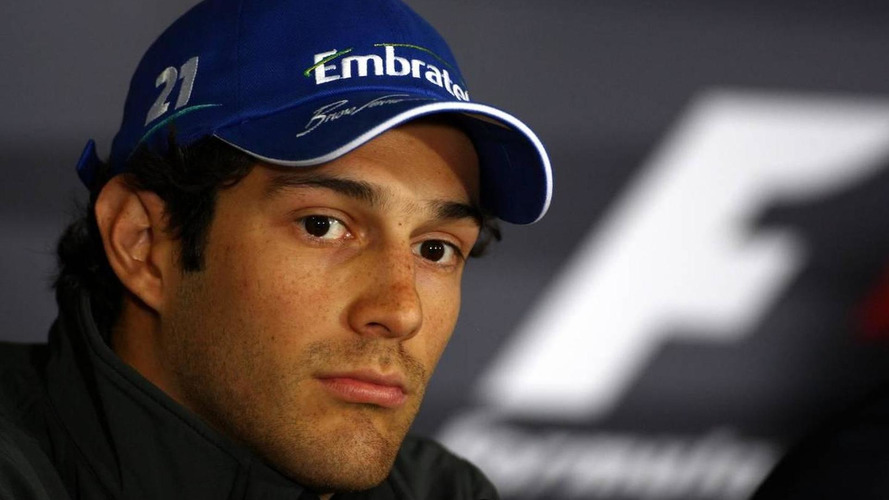 Sources at the HRT team have denied Bruno Senna was dropped due to considerations about money.

Sources at the HRT team have denied Bruno Senna was dropped due to considerations about money.

Well-funded Japanese driver Sakon Yamamoto is in team regular Senna's car at Silverstone, and on Friday morning was a full second slower than teammate Karun Chandhok.

Team boss Colin Kolles announced the driver change to reporters late on Thursday night, but said additional information will only be forthcoming with a statement on Friday morning.

At the time of writing at midday, that media statement has not been issued.

In the absence of an alternative theory, it was assumed that sponsorship problems for Senna was the issue.

But team sources on Friday morning denied that is the case.

Senna is in the paddock on Friday, but he has declined to speak to the press. His manager said in a BBC report that claims the 26-year-old Brazilian has been sacked are "absolutely ridiculous".